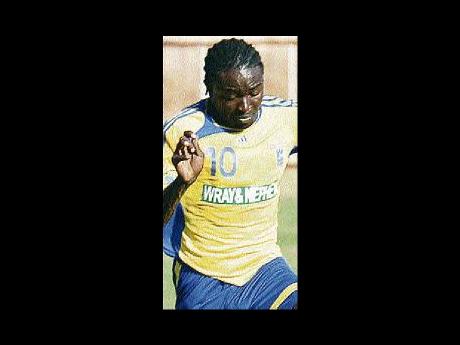 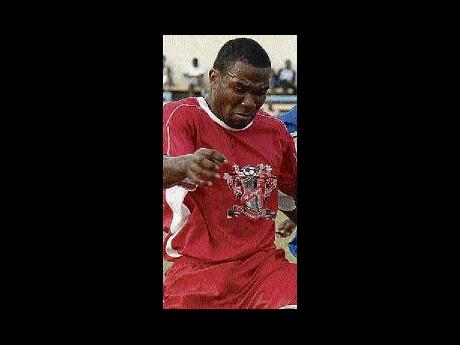 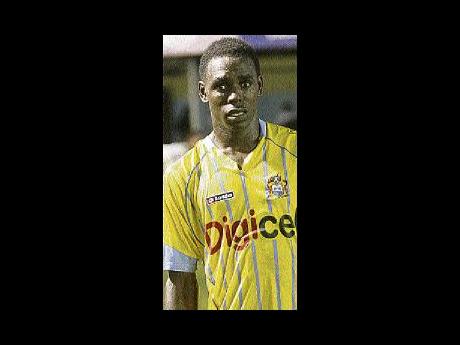 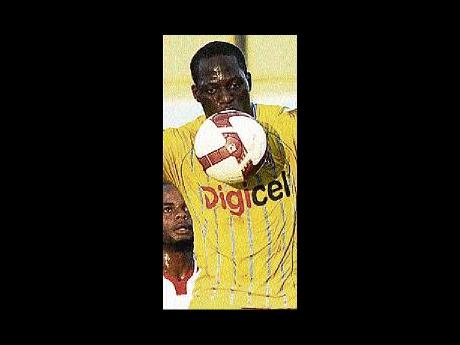 It should be a spicy affair when the Digicel Premier League's top-four teams, Harbour View, Tivoli Gardens, Waterhouse and Boys' Town, engage in two giant clashes in today's round of matches, as the clubs begin to push for a decisive advantage heading into the business end of the season.

At the front of the pack, league leaders Harbour View will travel to Collie Smith Drive to face Boys' Town, while familiar rivals Tivoli Gardens and Waterhouse, second and third in the standings, respectively, will square off at the Harbour View Mini Stadium.

The Drewsland encounter could have an added edge as it will be a homecoming for midfielder Irvino English, who signed for Tivoli Gardens earlier this week; having played for Waterhouse for his entire career.

However, that aside, both teams will be firmly focused on the more immediate task of closing the distance between themselves and Harbour View, who have opened up a four-point lead at the top of the table, with Waterhouse looking to Kevin Lamey mainly for goals.

"It's going to be a tough game but I like the spirit of my team recently; we have played well and are training well," said Tivoli's coach Lenworth Hyde Sr. "If we can give a hundred per cent I am confident that we can win the game.

"We have a good attacking team and we have been doing well defensively. The fact is that in these final rounds we will need to strengthen defensively and we are hoping to start that with a clean sheet today," he said.

Tivoli Gardens, however, will be without the services of Errol Stevens, recently signed from Harbour View, as the forward broke his leg in a motorbike accident.

Harbour View, which have be boosted by Kavin Bryan's return, will certainly have their hands full with a Boys' Town unit who have traditionally relished playing the roll of spoilers for the Stars of the East. But so far this season, it is Harbour View who hold the advantage, having beaten Boys' Town 1-0 at home, after playing their way to a 0-0 draw at Collie Smith Drive in the first round.

Boys' Town, with George Vernal in good form, will, however, be keen on getting all three points.

"Our intention is definitely to go there for all three points. Boys' Town and Harbour View is traditionally a tough encounter and they are coming off a huge win in the Jackie Bell competition so it is going to be tough," said Harbour View's coach, Donovan Hayles.

"Keeping our lead at the top of the standings will be tough, it will require work on both the mental and physical aspects of our game, as we will be constantly hounded by other teams," he added.

Elsewhere, August Town, once firmly rooted in the relegation zone, will look to continue their impressive march away from the drop zone when they host Rivoli and the league's top scorer Devon Hodges. August Town are unbeaten in their last four games and have lost only twice at home this season.

With the battle to avoid the relegation a hotly contested one, struggling Portmore United and August Town, both having new coaches at the helm, will both be desperate for all three points as they look to put daylight between themselves and the bottom of the table. A loss for either team and a win for those below them, could see them fall squarely in the drop zone.

Waterhouse vs Tivoli Gardens at Waterhouse Mini Stadium at 6 p.m.

Sporting Central Academy vs Village United at Brancourt at 3 p.m.

August Town vs Rivoli United at UWI Bowl at 3 p.m.