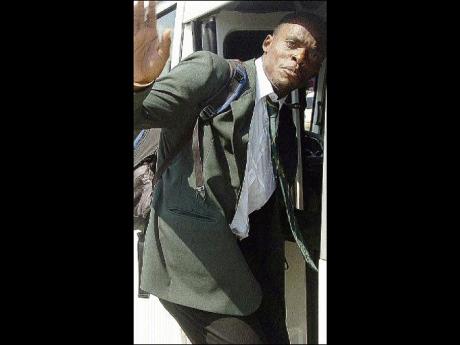 Jamaica's captain Tamar Lambert says fast bowler Daren Powell's decision to sit out the rest of the season due to personal reasons caught the team by surprise.

"The team was a little bit surprised to hear that Powell has opted out," said Lambert.

"But having said that, people come and people go and everyone realise that we still have a job to do and we will just have to do it to the best of our ability. We cannot allow that to distract us from our goal," he added.

Powell, 31, who was making a return to first class cricket this season after a recent injury, has been under pressure ever since he was dropped for the first match against the Windward Islands due to disciplinary reasons.

He was recalled to the team for their subsequent two matches away to the Leeward Islands and Guyana, but he had less than average returns.

"He will definitely be missed as an experienced player. It was always good to have him around, having represented the West Indies and Jamaica on numerous occasions," Lambert stated.

"He is a strike bowler and it was always good to have a player like that, who will bowl fast and get us early wickets.

"He is someone that always gives 100 per cent. You can't not notice a person like Daren when he is around."

Jamaica, which lead the points table with maximum 36 points from three games, will play the Combined Campuses and Colleges in Guyana in a day/night encounter in their next game, next weekend.