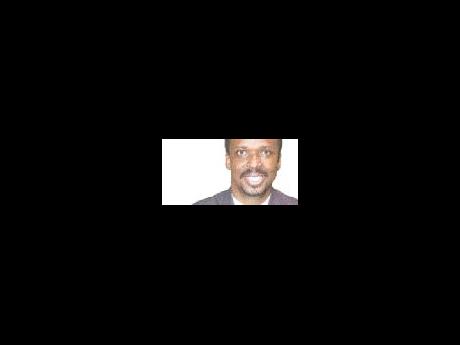 A few days ago, The Confederation of African Football (CAF) banned the Togo national football team from the next two Africa Cup of Nations tournaments and fined the Hawks US$50,000 for quitting the competition in the wake of a gun attack on the team bus in Angola, the host nation for the championship.Two members of the Togolese delegation were killed in the ambush on January 8, two days before the tournament began.This ban and fine show that the football administrators in Africa are sick.

When I saw images of the attack and the resultant chaos, I thought the CAF was going to suspend the tournament.I was wrong because that would cost the administrators to lose too much money from television rights and gate receipts which would affect the other national federations and the regional body.What are two lives, including that of the assistant coach; injured delegation and traumatised footballers when compared to millions of dollars that could be lost if a tournament were suspended? How sick and heartless can football administrators be?If the whole team had been killed then perhaps the CAF would have requested that Togo pick a second 11 and send them to the African Cup of Nations.So under what conditions should a tournament be postponed?

Did CAF's Cameroonian President Issa Hayatou visit the team and attend the funeral of the deceased along with his executive? Did they visit the country during the three days of national mourning to express solidarity with the country?

Togo captain Emmanuel Adebayor who plays for the Manchester City Club, England, has labelled the decision "outrageous" and that CAF president has "completely betrayed" the Togo squad. While noting the contribution of the president of CAF over the years, Adebayor has called upon him to resign.Well said.

We need to hear what is the position of FIFA president Sepp Blatter, CONCACAF president Jack Warner and from JFF president Captain Horace Burrell on this ban.The whole world must rise up and condemn these sick football administrators.The government of Botswana has condemned the decision by the CAF to suspend Togo and that country must be commended.South Africa needs also to ask the CAF to rescind its decision otherwise the World Cup will be marred later this year.

In addition, football players associations need to stand up and support the Togo national team.They must treat players as human beings with feelings and emotions.Players cannot perform at their optimum if they are mourning.Events and situations off the field can affect footballers.We must ensure that when the coaches are training players they are not overtrained, otherwise it can lead to injury and death.

It was very good that Chris Gayle, captain of the West Indies cricket team, was afforded the opportunity to leave Australia to visit his then ill mother in Jamaica and then returned to play the Test matches.And the performance of Gayle did not suffer and he had one of the better tournaments as captain and batsman.It shows that when we care for our athletes as persons then they will perform.

There are books, such as Foul Play by Tom Palmer, that have been written, highlighting the corruption of football administrators but nothing like this ban which takes the cake.We all know of the numerous instances of some administrators getting rich off football.We have seen how callously coaches can be fired. We have witnessed how footballers are traded like goods and owned by clubs as if a footballer is property but this overt display of disrespect for life is too much.

If the CAF gets away with this ban, then football has entered the abyss.