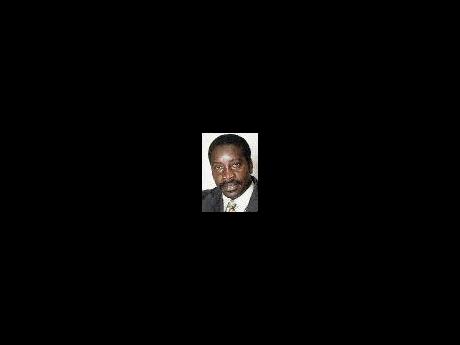 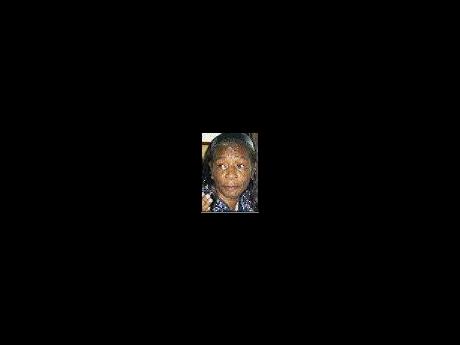 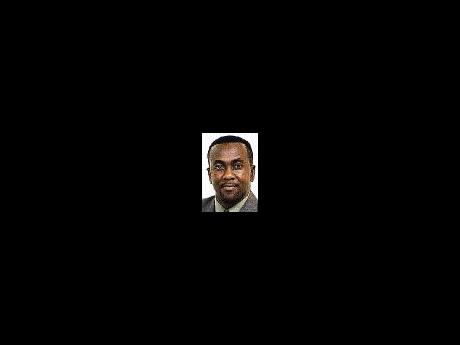 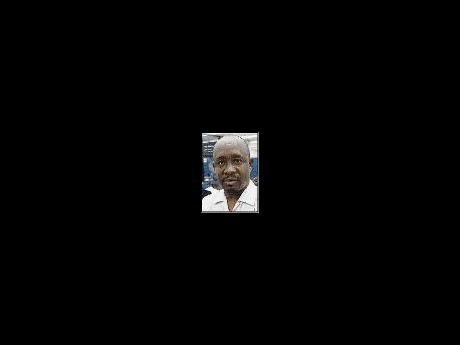 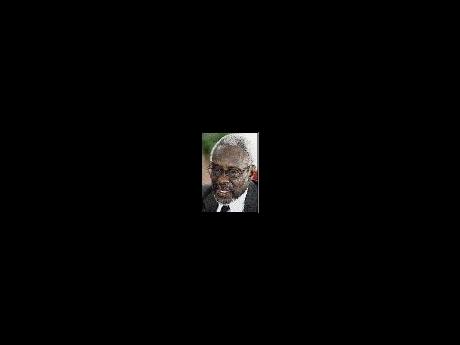 Tributes have been flowing in for one of Jamaica's greatest cultural icons, Professor Rex Nettleford, since news broke of his passing on Tuesday night. Nettleford excelled as an academic, cultural activist, historian and remained an unapologetic regionalist to the end.

The University of the West Indies

At every stage in the growth and development of the institution, his quiet, self-effacing leadership could be discerned.

His gift of erudition, combined with his inability to decline appeals for contributions of his talent in this area, resulted in his maintenance of a speaking schedule that would daunt normal mortals. He has written several books and contributed chapters to many more. The texts of his speeches, covering a wide range of topics, provide enough material for many more fine books.

Rex Nettleford's life and career were, indeed, coterminus with the University of the West Indies and he will never, never be forgotten.

On behalf of the local government fraternity, it is with deep regret that we mourn the passing of one of Jamaica's erudite minds and a committed stalwart of local democracy. We best remember him for his unwavering commitment towards the deepening of democracy at the local level, in the quest for good governance, through the citizens' participation model. We celebrate his work and thank him for the legacy of leadership that he brought to the discussions and consultations in enhancing Jamaica's local government reform process.

Edith Allwood-Anderson, president of the Nurses' Association of Jamaica

As an association, we are consciously aware that we have benefited from his guidance, knowledge and strategic visionary consultancy without a price. Having been a benefactor, NAJ will take on a greater leadership role in the Jamaican diaspora, so that his vision and his dreams for the vulnerable and race-conscious people of the world will never die.

CPTC and the MTI join the brotherhood of Jamaica and the Caribbean, as well as the world community, in celebrating the prodigious life of an inspiring intellectual, a celebrated curator of the arts and culture, a phenomenal educator of life and living and a patriot whose umbilical and organic connection to the soil, which created and nurtured him, defined and actualised a personality, a spirit, a soul of universal esteem and integrity. He was created but for a time, but his creations will be immortal.

Professor Nettleford made a sterling contribution to the development of public broadcasting, political commentary and national media policy in Jamaica over the last 40 years. Through sustained hard work and brilliant scholarship, Rex distinguished himself and deservedly attained wide personal recognition and multiple accolades within the Caribbean and globally.

The PAJ is inconsolable by the loss to our fraternity of this quintessential renaissance man. His passing leaves a humongous cultural hole that is almost impossible to fill; and his achievements will be revered for generations to come. A larger-than-life personality, he was a national treasure, an inspiration to all who knew him and an especially proven friend of the journalism community in Jamaica and the wider Caribbean.

The sudden passing of my friend and colleague Professor the Hon Ralston (Rex) Nettleford has left me with a profound sense of loss. Professor Nettleford was a unique soul with a brilliant mind and an unparalleled commitment to Jamaica and the Caribbean.