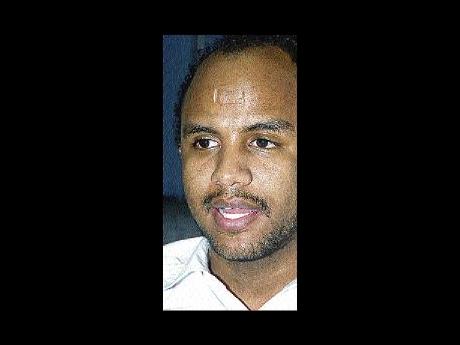 A YOUNG architectural designer wants to give the Jamaican Government some advice: Invest more in alternative energy.

Kirk Hamilton, a recent graduate of the Savannah College of Art and Design in Atlanta, Georgia, and an accredited professional in Leader-ship in Energy and Environmental Design (LEED), said the Govern-ment is missing out on a gold mine.

The push for the use of alternative energy, as opposed to sources of non-renewable energy such as oil, has been gaining steam in different parts of the world.

International Monetary Fund (IMF) chief, Dominique Strauss-Kahn, on Saturday proposed a Green Fund to encourage a shift to a low-carbon model for growth.

Strauss-Kahn said the fund, which would climb to US$100 billion a year in a few years, would help developing countries confront the challenges posed by climate change.

In China and the United States, their respective governments have been leading the push to develop alternative-energy technologies such as solar panels and wind turbines.

With the price of oil expected to rise, Hamilton believes Jamaica can save much-needed foreign exchange by making the shift.

Hamilton believes Jamaica, with its geographical position and constant seasons, can benefit from investing in alternative energy.

He said the Government should look into offering concessions to companies and individuals who invest in alternative energy and build green buildings.

The Government recently tabled a white paper in Parliament in which it intends for renewable energy to reach 15 per cent of Jamaica's energy needs. Currently there is no general consumption tax (GCT) on solar equipment.

Hamilton believes the first step can be in the way Jamaicans design and construct buildings.

He thinks that the tourism sector can lead the charge in building green buildings, as they have always been a source of innovation in the island.