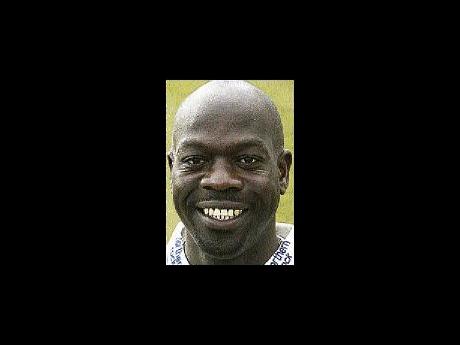 New head coach Ottis Gibson has urged the West Indies to forget about past glories, while prioritising nurturing emerging talent.

Gibson quit as England bowling coach earlier this week after being handed the challenge of reviving all of the West Indies' representative teams.

"Things were going well with England, but the call to come back and try to do my part to resurrect West Indies was one that I couldn't say no to," Gibson told the BBC.

"There will be a lot of challenges. The first one is to get the team playing as a team, I suppose, and especially for the players to forget the glory days.

"A lot has been made about that and the young players have a lot to live up to. It sometimes can be a bit of a burden for them."

Gibson, who turns 41 in March, was a fast-bowling allrounder for Barbados who played two Tests and 15 ODIs for West Indies from 1995-99.

The biggest challenge for Gibson is the grassroots level.

"The future is in the youth," he said. "We have to try and invest some time, money and effort in those guys. That's the area where we need to spend most of our time."