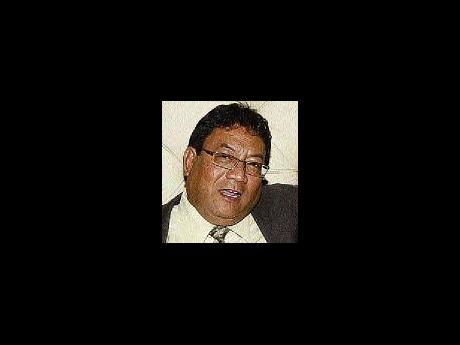 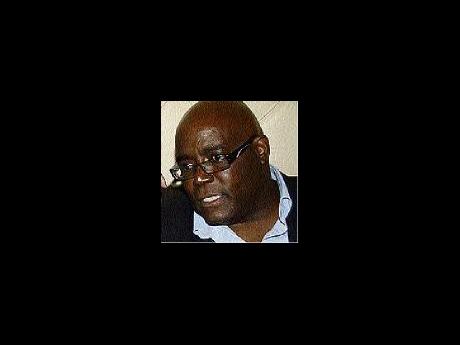 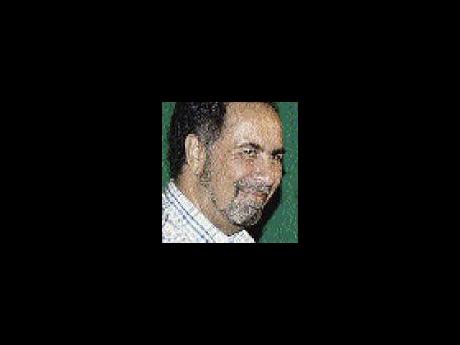 THE CARIBBEAN subsidiary of Greek technology firm, Intralot SA, is now the single-largest shareholder in Supreme Ventures Limited (SVL), but the company has strategically confined its acquisition to 49.9 per cent of the gaming company, avoiding a takeover.

Intralot since 2008, when it partnered with SVL on a new sports betting business that the Jamaican company is now rolling out here, has been buying up shares in the gaming operation.

Its first round of acquisitions, through Intralot St Lucia SA, gave the company 105.49 million shares, to become the seventh-largest holder of stock in the lottery company. In January 2009, the company acquired another 80 million shares.

And on January 11, 2010, Intralot Caribbean Ventures Limited acquired 1.3 billion SVL shares at $1.95 per share, or $2.54 billion - a five cent discount on the trading price of $2 at which the stock closed the previous trading day, Friday, January 8.

The acquisition repriced SVL at $5.14 billion.

"We are very pleased to expand our partnership with SVL, a very successful and promising company in the gaming industry," said Constantinos Antonopoulos, chief executive officer of Intralot group, in a company statement announcing the purchase.

"This acquisition will create a win-win situation for Intralot, as it will further strengthen our presence in the region and contribute to our group's strategic objective for profitable growth and for SVL."

Intralot was sold the shares by unnamed directors and associated parties of SVL, which the local gaming operation's company secretary, Winsome Minott, confirmed as Falcon Global Capital SA, Senoda Limited - whose holdings amounted to more than 1.1 billion shares before the sale - but also included the shifting of Intralot St Lucia holdings to Caribbean Ventures, she said Wednesday.

Minott said the deal would not result in a change in management, but has not said how the holdings of the top shareholders are now distributed, including the remaining stakes of founding directors Paul Hoo, Jannette Stewart (for her late husband) and Ian Levy.

SVL President Brian George quoted in the Intralot release, said the deal - which falls just shy of the threshold of over 50 per cent to trigger a takeover under Jamaica Stock Exchange rules - would provide "SVL with an expanded access to technology, along with further penetration into new markets and endeavours, and represents a vote of confidence in the management of SVL".

He declined to comment directly on the transaction, referring the Financial Gleaner back to the prepared statement.

As reported on the JSE, the trade in shares which gave Intralot an increase equity position in SVL took place on January 11. On that day, three trades of 23 million shares sold by a director, and 426.07 million and 372.74 million by connected parties, but the trade data indicated that more than 1.31 billion shares had been transacted that day.

The JSE has not said trades make up the difference but head of the Regulatory and Market Operation Department at the JSE, Wentworth Graham, said that all reporting requirements were met by the participants.

Minott also said full disclosures were made to the JSE, and that SVL would not disclose information that the exchange chose not to make public.

Intralot is the systems provider for SVL on its sports betting venture.

The company is already accepting bets in a limited form on games such as football, basketball, cricket, track and field and American football or NFL games, having 'gone live' on January 26.

SVL is a $4.4-billion company by assets, at September 2009, with 11-month profit of $597 million ($651 million annualised), placing the acquisition at about four times earnings.