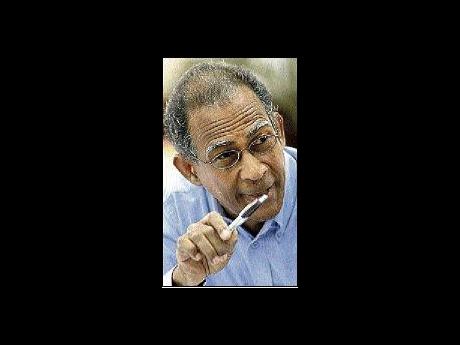 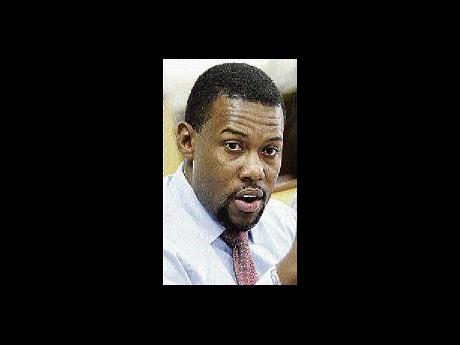 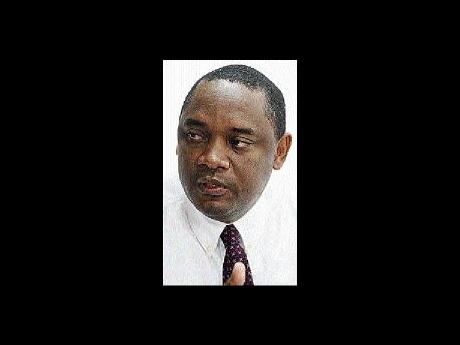 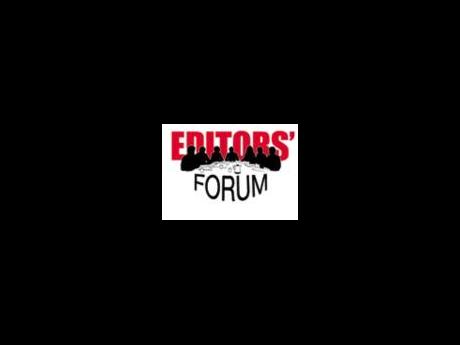 Post-Haiti earthquake alarm bells are signalling a crucial need for an examination of the structural integrity of Jamaica's critical facilities.

A team of experts participating in a Gleaner Editors' Forum on Tuesday stressed that a review of the safety levels at local hospitals and other critical infrastructure was urgently required.

Franklyn McDonald, of the Institute of Sustainable Develop-ment, was clearly displeased with the island's state of preparedness for an earthquake of a magnitude similar to that of the 7.0 tremor which rocked Haiti three weeks ago.

That earthquake has already left more than 200,000 dead and millions displaced after hundreds of buildings in the heavily populated capital of Port-au-Prince collapsed.

"We know nothing of the structural integrity of health facilities," complained McDonald during Tuesday's forum at The Gleaner Company's North Street, central Kingston, offices.

Lecturer at the University of Technology Dr Robin Osbourne agrees.

"Priority must be placed on a structural review of health facilities," he asserted.

A concern was also raised during the forum that the National Water Commission and the Jamaica Public Service Company Ltd were not able to predict how their facilities would respond to an earth-shaking disaster.

The region has been placed under earthquake watch following the January 12 devastation of Haiti and scores of powerful aftershocks.

Other countries in the region have also been hit by earthquakes in recent weeks.

Osbourne said financial con-straints would not permit all buildings in need of attention to be retrofitted at this time.

However, he emphasised that there was an urgent need to start focusing on facilities which are of critical importance in the event of a catastrophe.

Osbourne was supported by Chris Hind of NEM Insurance Company.

"We need to strike while the iron is hot," Hind declared.

Referring to the Haiti experi-ence, Hind said: "We will never get such a warning again, we need to access the resources to address the issues. The conversation should start as of now."

Dr Sonia Copeland, of the Ministry of Health, noted that while ongoing preparatory work was being fine-tuned to deal with the range of disasters likely to hit Jamaica, she could not say whether the facilities could withstand the effects of an earthquake.

McDonald complained that the advisory committee on earth-quakes, which would collate data in order to inform preparatory processes, has not met in many years.

"There is no mechanism to determine the levels of seismic risk," McDonald said.

Executive director of the Office of Disaster Preparedness and Emergency Management, Ronald Jackson, stressed that there was great need for investment to support the findings of studies and other exercises being undertaken.

"We must also have a team of economists who can undertake cost-benefit analyses, and less of the talk that the exercise is too expensive," Jackson said.

"Investment is needed to support the knowledge that we acquire."