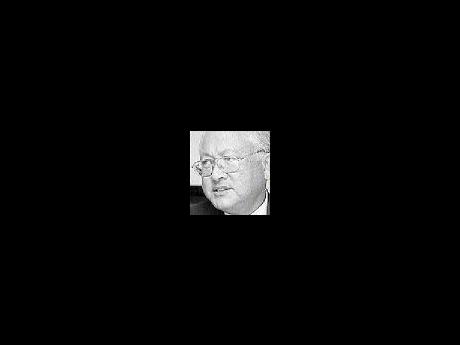 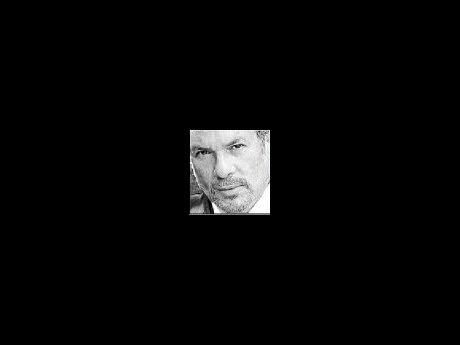 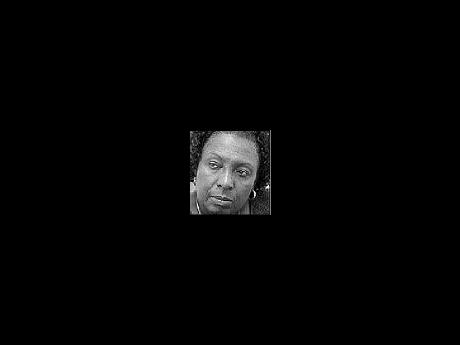 CENTRAL ST Catherine Member of Parliament Olivia Grange on Wednesday chided the Electoral Commission of Jamaica (ECJ) for not taking due care in its recent reconfiguration of constituency boundaries, particularly as it relates to one community.

"We feel that the boundary there needs to be revisited, because we are dividing communities, and I know that there is an expressed position not to divide communities when you look at boundaries," Grange said.

The committee adopted the recommendations of the ECJ to carve out a new constituency in St James and two additional seats in St Catherine. The committee also adopted the suggested changes to constituency borders and polling divisions (PDs). The approval of the report paves the way for an increase in the number of constituencies from 60 to 63, to limit the possibility of an electoral dead heat.

Meanwhile, Grange, who arrived nearly one hour after the committee commenced its sitting, did not miss the chance to express displeasure about the Crescent split.

"I don't know why it is that we are repeating the same mistakes. It happened before and we complained about it, and it is happening again. We cannot identify boundaries just by moving PDs," Grange said.

"What it means is that a husband is going to Bog Walk to vote and a wife is going somewhere else. It is a major problem. It displays, to an extent, insensitivity," she added.

"If we are going to take (into consideration the) special pleading of each community, we would never conclude this exercise," Miller said.

Tom Tavares-Finson, one of two nominated members of the ECJ from Grange's ruling Jamaica Labour Party, said Grange's concerns will be addressed.

The Jamaican Constitution requires that constituency boundaries be reviewed every four years.