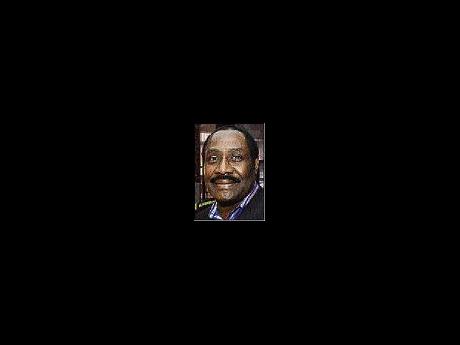 The Jamaica Football Federation (JFF) once again teamed up with Jamaica Money Market Brokers (JMMB) and the University of Technology (UTech) for the 2010 staging of its coaching school as it looks to certify more than 300 local coaches over the next few months.

The courses will take on added importance as the regulators look to ensure that by September 2010, only certified coaches are allowed to take control of teams at the schoolboy and Premier League levels.

The first Level Two course will be offered at UTech from February 8-15 while the second staging will be hos-ted at the Jamaica Grandioso Hotel, Montego Bay, from February 18-25.

Each rural confederation will host one Advanced Level One session; the Kingston and St Andrew Football Association will host two throughout the year.

JFF president, Captain Horace Burrell, welcomed the partnership and explained the importance of taking the courses to the western end of the island.

"It is such as great feeling to welcome JMMB in a special way. They have agreed to continue to join forces with the JFF in staging the courses and I am truly grateful and highly appreciative of their efforts," Burrell said.

Former Costa Rican coach Rodrigo Kenton will be brought in to guide the course, while a cadre of top local tacticians have been drafted as well.

JMMB's marketing communications manager Clover Moore was happy with her company's involvement, and shared that they wanted to support the JFF in a meaningful way that would strengthen structu-ral changes.

"JMMB believes in nation building and we have been supporting the JFF over the years. We believe that this partnership will bring about structural changes to the approach to coaching," Moore said.