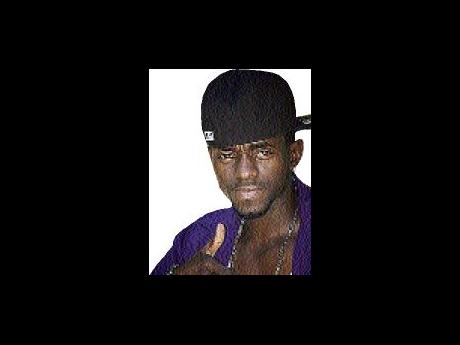 He Says/She Says is all about placing celebrities in hypothetical scenarios where various comments or questions are posed to them, either from fans or the opposite sex. Today, G-Whizz takes the witness stand.

She says: "An excuse is simply a polite rejection."

G-Whizz says: "Well, that's true, you just telling me no in a respectable way, but you still look fine, so I still want you!"

She says: "I'd love for you to meet my mother (after the first week)."

G-Whizz says: "So quick? I guess you really like me!"

She says: "I think Mohawks are great. You should get one!"

G-Whizz says: "Great? Fi you but not me. You have to compromise. Okay, look, I will consider it.

She says: "Can I have a BlackBerry Storm (after dating for two weeks)?"

G-Whizz says: Storm? Well, if mi get one, I can give you, but I ain't gonna buy it. The first phone you ask for, you ask for a Storm. You couldn't go for a Curve, then upgrade?"