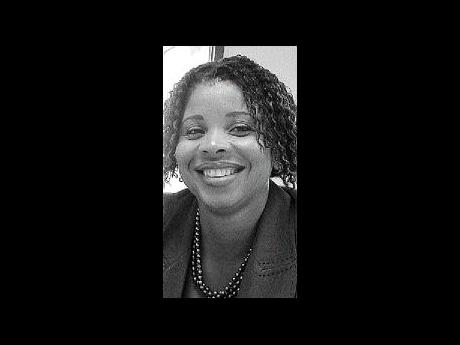 Ten-year-old Natasha Brown looked on in disbelief when she heard the number of children who were treated at hospital with crash-related injuries.

"My God, a so much children vehicle lick down pon the road. It really serious, but a so mi friend did get lick down and all now it affect mi same way," Brown told The Gleaner, while listening to road-safety instructions at the Point Hill Primary School in St Catherine on Thursday.

With more than 200 children sustaining injury in traffic accidents annually, a financial institution has joined the Police Traffic Division in educating kids on road safety.

At the function, head ortho-paedic surgeon at the Bustamante Hospital for Children, Dr Dayanand Sawh, told the gathering that children in the six to 12 age cohort continue to suffer on the nation's streets.

He said that while the hospital conducts 200 major surgeries on children affected by traffic accidents, there were hundreds more who have suffered psychological damage.

There were 31 crash-related child fatalities in 2009, Sergeant Andrea Clarke of the Police Traffic Division told The Gleaner yesterday.

Public relations manager for Scotiabank, Simone Hull, while echoing Sawh's views, said the gravity of the situation had spurred the financial institution to ramp up efforts to curb the problem.

"We realised that children have become quite vulnerable, therefore, we decided to do something about it, and we launched the Street Smart campaign one year ago at a cost of J$6.5 million, and it is bearing fruit," Hull said Thursday.

She said 20 schools are involved in the programme. The police use video clips and other hands-on methods to educate the children on best practices on roadways.

Head of the Police Traffic Division, Superintendent Radcliffe Lewis, told The Gleaner that he was impressed with the bank's road-safety campaign targeting children.

"It is very good that institutions find it important to help with road safety. We need more of those partnerships, as road deaths affect the whole country,'' Lewis remarked.