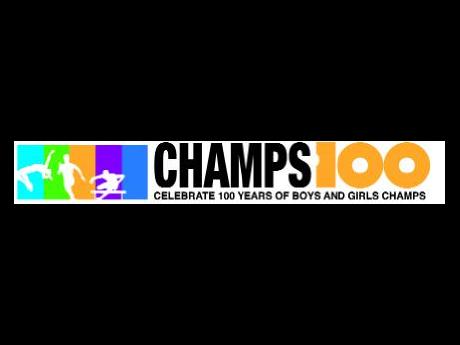 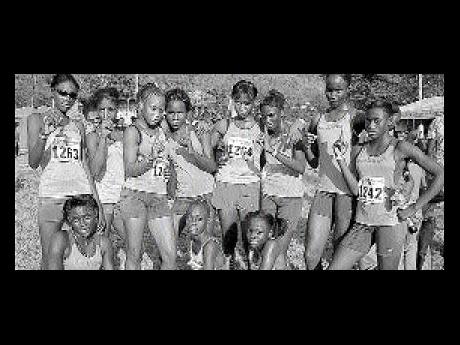 Four-time girls' champions St Jago High aim to use their distance programme to claw their way back into the top four at Boys and Girls' Championships next month.

Goburn said they while many schools can hold their own in the field and sprints, the distance events is the area where the top four central Jamaica schools - seven-time defending champions Holmwood Technical, Vere Technical, Edwin Allen High and Manchester High - separate themselves from the rest of the schools.

"I have all respect for the top four central schools, but we would like to take one of those positions this year," warned Goburn.

Goburn, who told The Gleaner in an interview last year that he was positioning St Jago to make a serious challenge for the title by 2012, believes the first part of their goal is on target.

He said he knew from the very start that the distance programme would be very important.

"That was our plan from the get-go, to get our distance programme on track ... and fit everything around that," he said.

He recalled that when St Jago were the top girls' school at the championships the distance programme was equal to, or in line with, the sprints.

So far, the girls, led by Class Two athlete Shevel McDonald, have been performing very well in various competitions.

According to Goburn, "The average age is 16, so they still have time to develop.

"I am happy, but it's still a work in progress ... We can only grow from strength to strength," Goburn added.