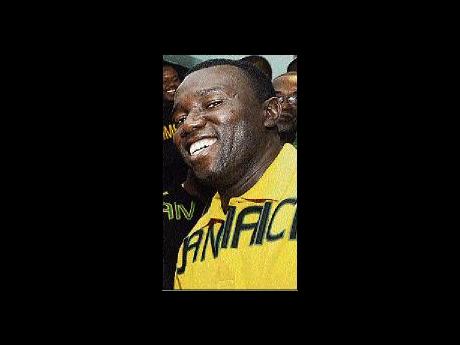 Theodore Whitmore was a pleased man following Jamaica's close 1-0 victory over Canada in their football friendly inside the National Stadium last Sunday.

The former midfielder and current national coach had called for a strong performance from his charges leading up to the game as the locals looked to improve their dismal position on the FIFA world rankings.

Despite enjoying some of the better chances, that Jamaicans failed to really kill off the game and it took Luton Shelton's 68th minute strike to secure the win for the Jamaicans.

"It was three weeks of hard work and we certainly deserved the victory here. It was a spirited performance from both teams but we definitely deserved to come out on top" said Whitmore following the game. "The team did well, we should have scored some more goals because we got a number of chances but we have time to work on that. The goals will come in time, we just have to keep working on it."

Whitmore reserved special praise for his batch of local-based players that were given a chance to prove their worth and stake a claim for a spot in the 2014 campaign roster with the likes of Rivoli's Devon Hodges, Tivoli's Navion Boyd and St Georges' Jermaine Taylor showing good poise and confidence throughout the encounter.

"It's the start of our 2014 campaign and we wanted to give some new players an opportunity. That is why we pulled out some of the more experienced players towards the end because we wanted to see how they (local players) would respond in the game. It's good that they are showing good signs, now they have to continue," Whitmore pointed out.

"I have no doubt about the talent here in Jamaica. We wanted to look at a number of players but it's just a matter of time, everyone who deserves a chance will get it," he continued.