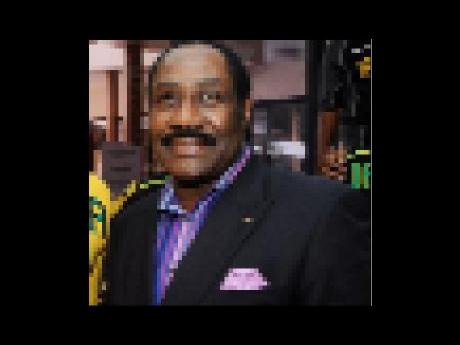 Despite the very high cost associated with staging international matches at the National Stadium, the Jamaica Football Federation (JFF) does not intend to engage in more away matches than home games.

The JFF incurred a $4.8 million loss from Sunday's friendly international against Canada played at the National Stadium. The federation needed to net $12 million to break even after having spent $783,000 on security, $450,000 to game-day workers, $1,127,000 for hotel accommodation for the Canadian team and the overseas referee, $1,100,000 on airfares for the nine overseas-based Boyz and topping the bill was the $1,571,000 rental cost for the National Stadium. Only 5,300 tickets were sold, which raked in just about $7.2 million, resulting in the deficit.

"This administration has no intention whatsoever of playing all the games away, I believe that it is necessary to play at home and to build the local support for the Reggae Boyz," said Burrell. "We will continue to play international friendly games at home and overseas despite the losses. Once we play regularly at home, we can dominate our home turf, which will be a key factor during the next qualification phase," he said.

Burrell believes that for the programme to be successful it will require the support of all Jamaicans.

"This programme is a long one, which will require the support of the entire nation ... and, therefore, I am going to appeal to the public to give as much support as they can whenever we have friendly internationals.

"We as the JFF are also cognisant of the fact that good performances from the players will make it a lot easier to fill the National Stadium and it is therefore incumbent on the players themselves to recognise this very important fact and to perform at their optimum at all times," he said.

Burrell is also of the view that additional corporate sponsorship will eventually come.

"This is a business and corporate sponsors are not going to just buy into the programme unless they are satisfied and confident that it is going to achieve the desired results and so this will take time."

The Reggae Boyz will next be in action on Wednesday when they travel to Argentina to take on the world's number eight ranked team.