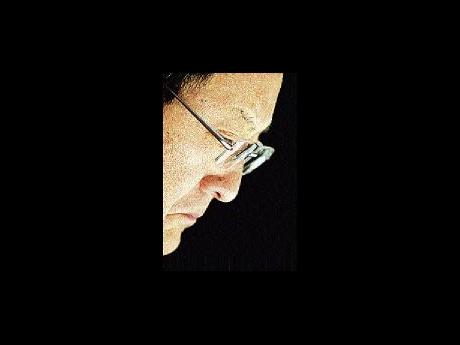 After a week of silence, the boss of the world's No. 1 automaker finally appeared in public Friday to apologise over massive car recalls, but it may not help stall Toyota's escalating public relations crisis.

Akio Toyoda, the automaker's 53-year-old president and CEO, held his first news conference since the Japanese company announced a recall for faulty gas pedals on January 21 affecting 4.5 million vehicles. At a hastily called briefing Friday night at the company's Nagoya headquarters, he was grilled by reporters wanting to know why he finally came forward.

"I wanted to tell customers directly through the media that they are the first priority," he said after apologising but defending his decision to rely on deputies thus far to speak on Toyota's behalf.