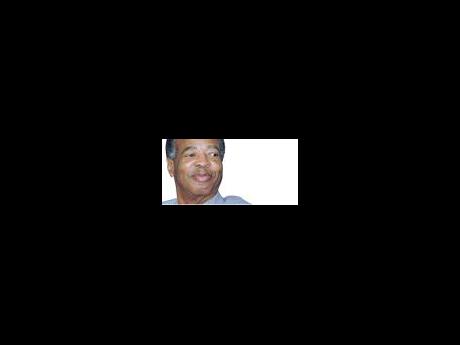 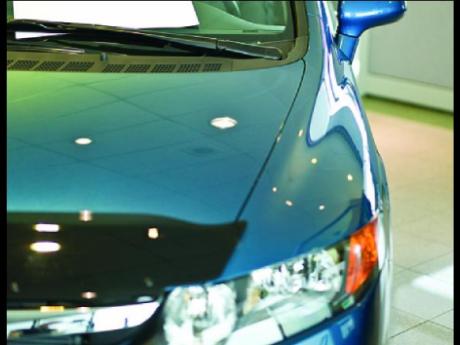 Question: I'm a 24-year-old man who will be acquiring a driver's licence soon. After I do so, I plan to buy my first car. How do I go about arranging motor insurance?

I am aware that young drivers and persons who have held permits for less than two years aren't automatically considered by insurers as eligible for motor insurance and that my premiums will be very pricey.

If, for example, the car was bought in the names of my parents, and my name was added to the policy as a driver, would I be protected and, would this save me money?

Answer: Questions like yours are asked at least once every three years. The first time was in 2004. I wrote a piece then which was titled "Motor vehicle insurance basics for first-timers." The next article was in February 2007. It was headlined "Youngsters and car insurance." If I were lazy - or for that matter, a hustler - I would have sent you copies of those articles. That would not have been fair to you and to karencarpenter@gmail.com. She wrote about her difficulties in trying to get coverage for her 17-year-old son who is licensed to drive.

The other eight companies would reject you - as they have a right to do - when you become a licensed driver. Your gender, age and inexperience as a licensed driver would be the causes. You do not have the luxury to pick and choose insurers due to these things.

The basics of coverage

Motor insurance demand is driven by law. The law - The Motor Vehicles Insurance (Third-Party Risks) Act - went into operation over 70 years ago. Changes have been made to it since. Motor insurance buyers need to be familiar with it.

The law sets up a system to compensate persons (third parties) who suffer injuries or whose property was damaged in accidents on public roads.

Vehicles operating on public roadways should have insurance. Vehicle owners who do not comply face prosecution. Insurers and the policies that they sell also have to operate within this law.

The motor insurance law is like the Minimum Wage Act in one way: when monetary limits are stated for liability for personal injury or property damage, those limits are minimum amounts.

The minimum wage law pre-scribes the lowest amount that can be legally paid to an employee.

An injured person can make an insurance claim for more than what the law states. Many insurance buyers fail to understand this. Claimants often demand and get more than 10 times the amounts in the act as compensation - not unlike what happens in relation to wages.

The term 'comprehensive insur-ance' was invented by insurers. It is a misnomer. Most insurers now wish it was never used.

The word 'comprehensive' is not in the law. The act mentions third-party risks insurance. Comprehensive coverage is wider than what is required by law.

These types of policies provide, among other things, accidental or collision-damage coverage to the motor vehicle. Fire and theft, earthquake, hurricane and flood are also included. Protection against claims made by third parties is the second part of the coverage. Third-party motor insurance excludes physical damage to the insured vehicle. Third-party fire and theft insur-ance is what the law requires, plus damage caused by fire or thieves.

These statistics are from the Road Safety Unit of the Ministry of Transport and Works. The data also indicate that male drivers are over 10 times more likely to be involved in collisions than female drivers. Those are some of the reasons insurers dislike young male drivers.

Many insurers refuse to insure young men, especially those whom they generally define as 25 years old and under, with driving records of less than two years.

There are no standard definitions of who is a young driver.

The few insurers that offer coverage charge an arm and a leg. Higher premiums and deductibles (or excesses) are the equivalent of the upper and lower limbs.

Young drivers sometimes pay more than 100 per cent in premium than a mature driver.

Comprehensive coverage costs more than third-party. You can save money if you fund the vehicle purchase with savings. Consider buying an older vehicle in good condition. If you get a loan and use the vehicle as collateral, the bank or credit union will ask for the more expensive coverage.

Other strategies to save money include:

1) Selecting the car you buy with care - certain makes of vehicles cost more to insure than others;

2) Limiting the number of persons who drive - friends may not be as careful as you;

4) Not using use your cellphone while driving.

Don't try the 'mama and papa' trick. Insurers are aware of it and have measures in place to expose it.

Do local motor insurers have a social responsibility to provide coverage to the population of young drivers where a driver's licence is issued to 17-year-olds? In my opinion, the answer to this question is YES.

If only one company offers insurance for this group - which is required by law - there is clearly a monopoly. Market forces are not providing a solution. Is this consistent with our free-market philosophy? The ball is now in the court of the Financial Services Commission and the Fair Trading Commission.

Cedric E. Stephens provides independent information and advice about the management of risks and insurance. For free information or counsel, email: aegis@cwjamaica.com or send text (SMS) message to 812-7233.