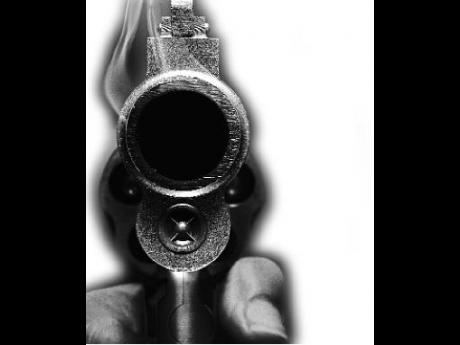 LAST YEAR, more than 45 firearm licences were revoked, and that number may increase this year as the Firearm Licensing Authority (FLA) has intensified its probe into hundreds of permits.

According to reports reaching The Sunday Gleaner, dozens of firearm holders could lose their permits when the FLA concludes its investigation later this year. The list includes members of the security forces, private security companies and entrepreneurs.

"We have a number of persons of interest," said Chairman of the FLA, Errol Strong, who also expressed concerns about the owners of multiple firearms, especially those with the same calibre.

While not divulging much, Strong, who is a retired assistant commissioner of police, explained that among the reasons for revoking some of the 45 firearm licences were negligence; using the firearm contrary to the rules and regulations of the Firearm Act; plus those who no longer met the requirement to have a permit.

In the meantime, the FLA has implemented an auditing procedure to ensure that licensed firearms and ammunition do not end up in the wrong hands on the streets. Gun dealers, gun clubs and licensed firearm holders have to account for every single round of ammunition and every weapon.

"We conduct frequent visits and audits at these gun clubs, plus we monitor the dealers electronically," said Strong.

While the police are still probing Thursday's massive gun and ammunition haul on Munster Road in St Andrew, the Government has asked the FLA to audit and monitor the weapons of licensed firearm holders who are in police custody.

Acting Police Commissioner Owen Ellington has linked the stolen guns and ammunition to the police armoury on Elletson Road, Kingston. Up to yesterday, the lawmen were unable to establish if any of the guns belonged to the firearm holders who had left their weapons there for safe keeping.

Over the years, scores of licensed firearm holders have left their guns in police custody for safe keeping. Some have migrated, others have died and their guns are still in police custody. Concerns were raised about the effective monitoring of these guns.

Speaking with The Sunday Gleaner yesterday, a high-ranking government official said if the owners of these firearms could not be located, then after the legal process, the guns would be disposed of.