We are worried - Felice 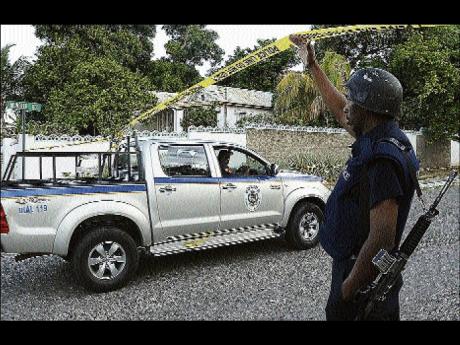 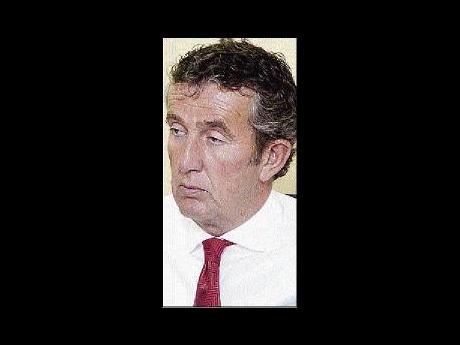 THE ARREST last week of a police sergeant in connection with a massive gun and ammunition find has resurrected debate about the involvement of members of the force in the thriving illegal arms trade.

For years, stories have circulated on the streets about cops selling guns and ammunition, but until last Thursday, no member of the force had been arrested or charged in connection with the deadly trade.

However, that does not mean that the allegations have escaped the attention of the police High Command.

"It has us worried that police officers have been involved in the illegal gun and ammunition trade," Assistant Commissioner Justin Felice told The Sunday Gleaner recently.

A policeman allows his colleague to drive on Munster Road, off Mountain View Avenue, St Andrew, where 19 guns and more than 10,000 rounds of ammo were found last Thursday. - Ian Allen/Photographer

"Like any service, there will always be abuse of any system and processes and unfortunately, that is what we are seeing now," added Felice who is in charge of the anti-corruption efforts of the force.

He said the find of 19 guns and almost 11,000 rounds of ammunition last Thursday, and the arrest of a police sergeant, was a first for the force in his time.

Felice said that policemen being involved in an illegal arms trade was not unique to Jamaica, but this would not be tolerated by the leadership of the force.

"Like narcotics, guns are a commodity and they can be sold and unfortunately, the human element of greed makes people want to sell things to make money," Felice said.

More than 60 cops have been arrested in the past year for breaches of the anti-corruption laws. In addition, several policemen and women have been dismissed because of their suspected involvement in questionable activities.