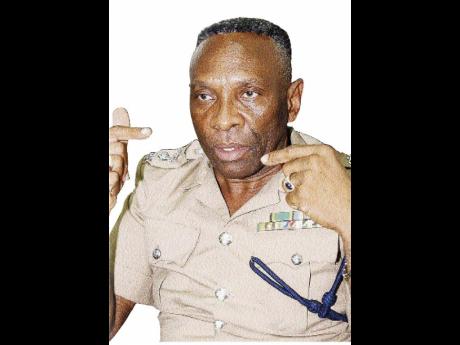 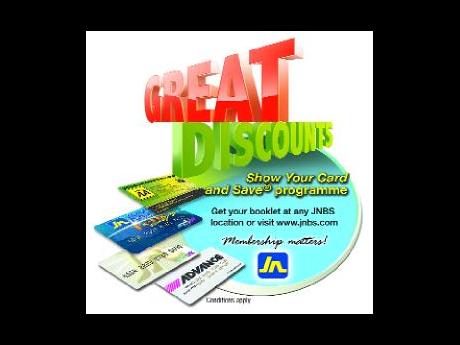 RETIRED CRIME fighter Reneto Adams has lashed out at Jamaicans for failing to be more active citizens, arguing that many have retreated from the front lines, which has resulted in the creation of space for illegal activities.

Adams, a controversial figure and former senior superintendent of police, argues that a com-bination of corrupt practices and non-action by citizens has led to the degeneration of the society.

He says that too many Jamaicans have decided it is better to hope for divine intervention.

"The people have power in their hands, but they are not using it. What our people have done is to draw into their shells and say, 'I can't bother with it, I am leaving it to God'.

"But based on my experience, I know God is not going to do anything about it. God depends on the people to do something about it and He will help," Adams said.

The Jamaica Constabulary Force (JCF) in which Adams served has been hauled on to the butcher's table by the public because of the levels of perceived corruption in its ranks.

Adams was never accused of corruption, but was taken before the courts for murder, arising out of his role in the killing of four persons in Kraal, Clarendon, in a police operation. He was found to be innocent.

Bemoaning the levels of corruption in the JCF, Adams said that if the wider society had not been so silent, and senior members of the JCF had not ignored his warning that criminals were "infesting" the force, the problems would not have been so acute.

"What they attempted to do instead was to try and send me to prison," Adams said.

Last Thursday, faith in the police force was further diminished after police arrested a 'model' sergeant in connection with the recovery of 19 guns and 11,000 rounds of ammunition, which appeared to be part of a weapons trade. The guns were stolen from the police armoury.

"There are too many incidents involving guns in the police force that are questionable ... . The rules and regulations, and the inspection process that I know that is laid down to manage that armoury, if those were being followed by senior people and making sure every 'I' was dotted and every 'T' was crossed, what happened should not have happened," Adams said.

The retired cop said it was important for Government to carry out a study to determine whether it was worth keeping the JCF.

"If we carry out research and found out that the police force has become so corrupt so that putting in a strong commissioner and using all the rules and laws pertaining to the force, recruiting and training and all of this cannot work, then it is time to abandon that police force," Adams said.

The report of a strategic review of the JCF, carried out in 2008, recommended an overhauling of the force. The review noted that the "culture of the JCF is severely hindering its effectiveness".

It is a view that Adams shares. However, he says the general society should take the blame for the degeneration of quality in the force.

"You will never ever have a clean police force in this dirty, rotten society," Adams said.

He added: "Unless those who have the money, the authority and power to corrupt the police force change and become better citizens, we will forever be in this problem."

"The problem we have is that Jamaica has become a complete and totally rotten society.

"Unless every limb of the society becomes law abiding, living up to a high degree of integrity and accountability, then we can hardly blame the police," Adams added.