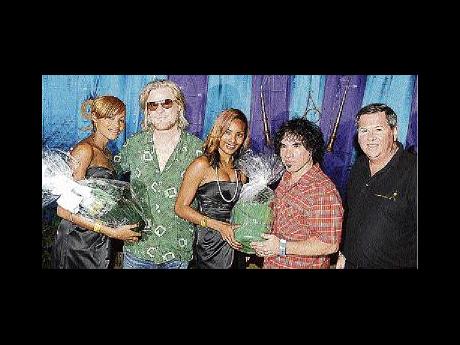 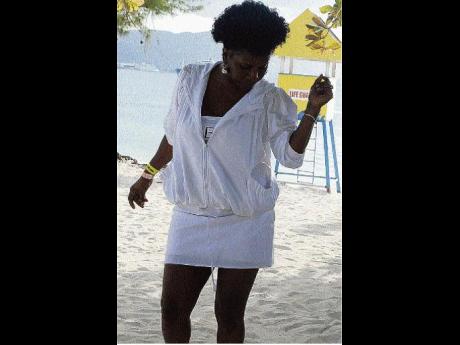 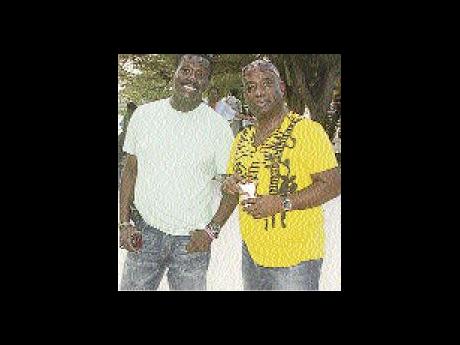 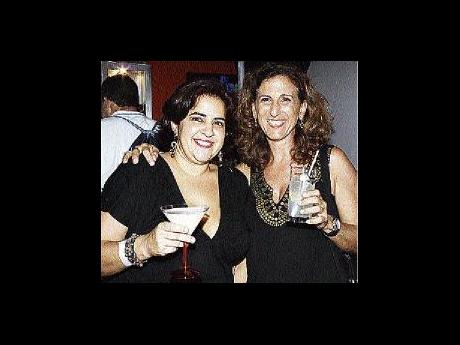 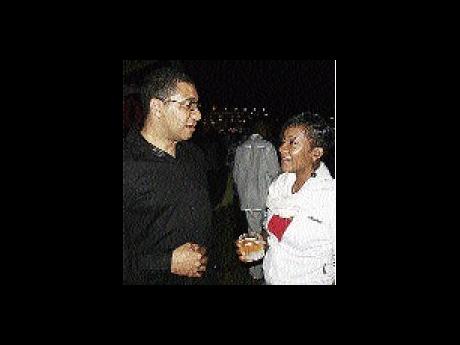 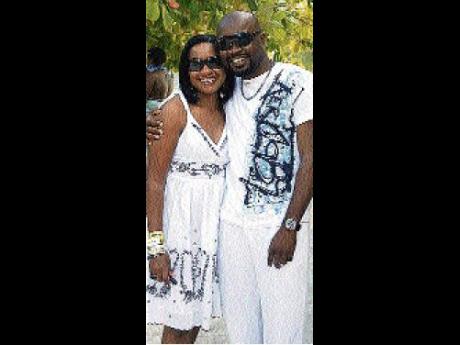 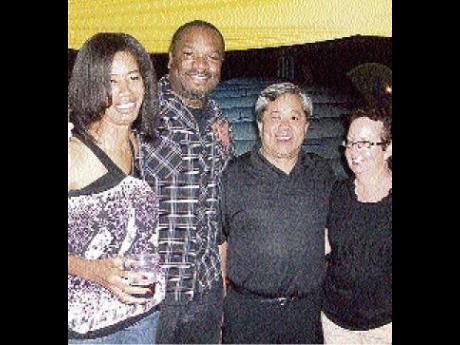 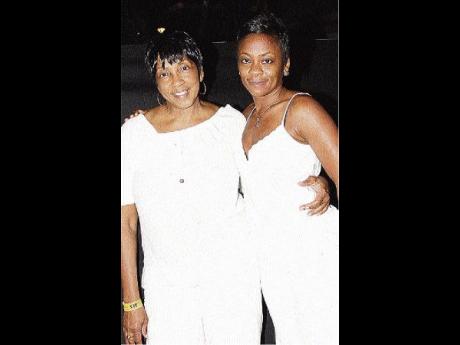 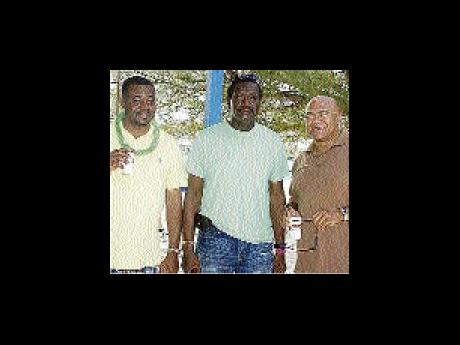 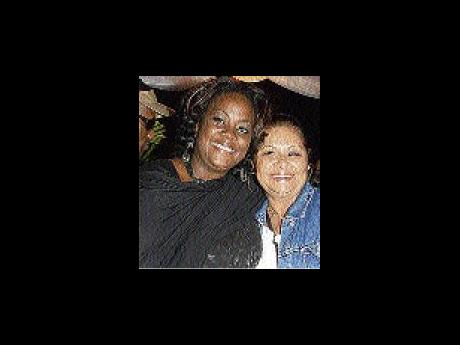 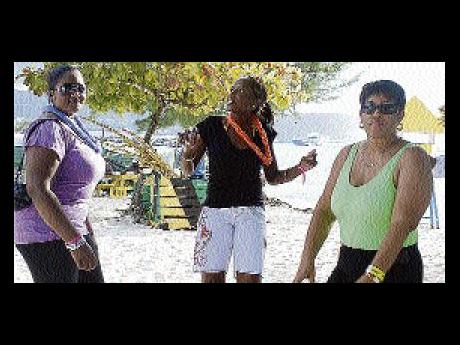 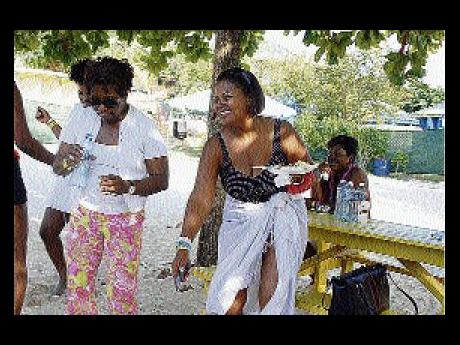 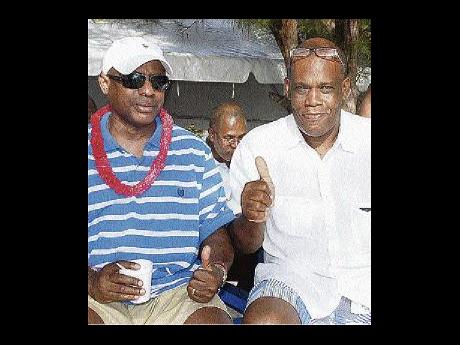 There was fun galore for persons who journeyed from far and near for the annual jazz fest in western Jamaica. From a beach party to simply chilling with friends at the new venue, they did it all. Here are some of scenes we captured for you.

Grace Campbell travelled from Miami and she, too, had a ball at Jazz Beach J'Ouvert. - Photo by Janet Silvera

Keith Martin (left) and Orain Francis also took the trek from Miami for the 2010 staging of the Jamaica Jazz and Blues Festival. - Photos by Richard Morais

Good friends Liliana Valles (left) and Karen Zacca trying out vanilla slide and 'stinger' inside a Smirnoff-sponsored booth, operated by Blue Beat Martini Bar, at the 2010 Jamaica Jazz and Blues Festival, held at the Trelawny Multi-purpose Stadium on Saturday, January 30.

From left: Camille and Winston Lawson hang out with Thomas Chin and his wife, Sheila, while enjoying Gladys Knight's performance. Chin is the director of finance at Flow Communications. - Contributed

Every party drum that sounds, Miami-based businessman David Jameison (right) and his friends, Hugh Bryan (left) and Keith Martin are sure to answer. The three were seen at Jazz Beach J'Ouvert.

Angella Bennett (left) was surprised by colleagues and friends, including Rose Skinner, with a vegan birthday cake at the Riu Montego Bay booth at the Jamaica Jazz and Blues Festival.

Wray and Nephew's Marilyn Bennett (left) will not miss a good party, especially if her company is one of the sponsors. Here she dances with promoter Dollis Campbell during Jazz Beach J'Ouvert at the Aqua Sol Theme Park. - Photos by Janet Silvera