Man U on top again 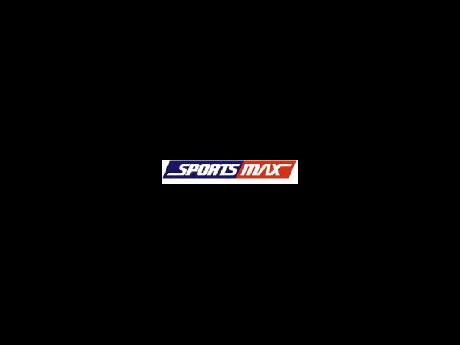 Wayne Rooney and Dimitar Berbatov each scored for United, while three Portsmouth players scored own goals to add to the debt-ridden club's woes.

United will now hope Chelsea are beaten by third-place Arsenal today so the champions retain their one-point lead.

The top four regained a familiar look after Liverpool climbed to fourth with a 1-0 victory over Everton, while Tottenham drew 0-0 with Aston Villa and Man City lost.

After the break, Michael Carrick's shot deflected in off Richard Hughes before Dimitar Berbatov tormented the Pompey defence and fired home the fourth. Mark Wilson became the third Pompey player to score an own goal to round off the miserable day for the visitors.

United's crosstown rival City slumped to their second league loss since Roberto Mancini replaced Mark Hughes as manager in December, as Hull climbed out of the relegation zone.

United States forward Jozy Altidore scored his first Premier League goal at his 18th game and George Boateng volleyed in Hull's second. Emmanuel Adebayor's goal for City wasn't enough to spark a comeback, despite Patrick Vieira coming on as a substitute to make his debut for the club.

Liverpool remain ahead of City, having bounced back following a lacklustre start to the season by collecting 17 points from a possible 21 in their last seven matches.

Despite Everton defender Phil Neville clinging to him, Dirk Kuyt sent Liverpool captain Steven Gerrard's inswinging corner past goalkeeper Tim Howard from close range in the 55th minute for the game's only goal.

Liverpool were a man down from the 35th after Sotirios Kyrgiakos was sent off for a two-footed challenge on Everton midfielder Marouane Fellaini, who escaped punishment for stamping on the Greek defender in the same incident.

Everton winger Steven Pienaar was shown a second yellow card in the 90th for a light challenge on Gerrard, but the South African was fortunate not to be sent off in the first half for a foul on Javier Mascherano.