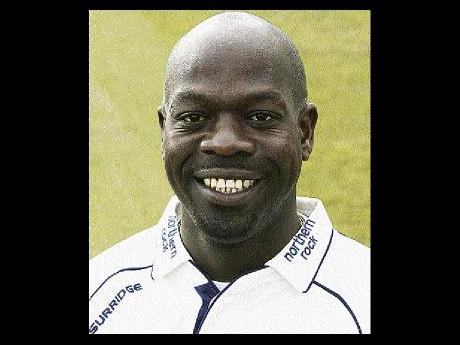 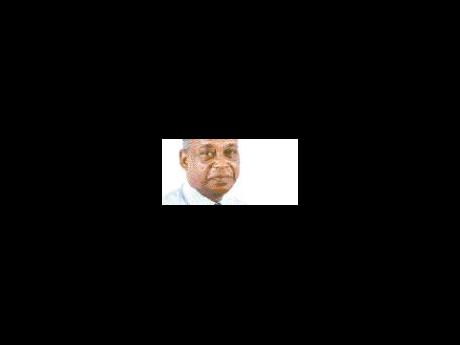 After some five years of experimentation, for want of a better word, with three Australian coaches, the West Indies Cricket Board has seen the light.

Hopefully, the board will also look at the support staff for the new coach.

The new coach is 40-year-old Ottis Gibson - a Barbadian who represented Barbados and the West Indies, Durham - Glamorgan, and Leicestershire in England, and Border, Griqualand West, and Guateng in South Africa before serving as coach for England's North West region and as the fast bowling coach for the England team.

Just as the three coaches before him - Bennett King, David Moore, and John Dyson - were not failures because they were Australians, so it is that Gibson will not be a good coach simply because he is a West Indian. In fact, as one who is no longer as close to West Indies cricket and to international cricket as was the case in days gone by, I do not profess to know how good a coach is the Barbadian.

What I do know, however, is that apart from being a West Indian Gibson represents West Indies cricket and is passionate about West Indies cricket, apart from once taking 10 for 47 in a first-class innings, he was a good cricketer, and apart from the glowing reports about his coaching skills, he knows the game inside out, he is a devoted and a committed man, he is a nice man and, most important, he gets along with people.

There is one question which must be asked, however. Why not David Williams, who has been acting since the exit of Dyson and who appears to be doing a good job?

Is it that Gibson played for so long abroad and that he coached in England?

I do not know. What I do know is that on top of everything else, apart from his personality and his devotion, Gibson's experience, based on his CV, is impressive.

Gibson could not have come home at a better time.

Jerome Taylor and Fidel Edwards are good. Roach, Holder, and Bess, however, are not only good: they are also big boys and with natural bounce coming from their height, they also promise the devastation of which big fast bowlers are capable.

What is also important about the appointment of Gibson is that he will be more than the senior team's coach.

In announcing Gibson's appoint-ment as the new coach, to take effect on February 28, Dr Ernest Hilaire, the board's chief executive officer, said that Gibson also will be responsible for the "leadership, guidance, and direction" of all the coaches under the board's umbrella, and that is great.

That is what many of us have been saying for a long time. To pay a man, handsomely at that, to coach only the West Indies team is a waste of money.

In welcoming Gibson, in saluting the board for a change of heart in personnel and in job description, I would, however, like to whisper something to the board.

Whether we like it or not, every territory in the West Indies is different, the soil around the West Indies, for example, is different, because of that some pitches will favour spin and some will be kind to pace, and unlike a country like England, or New Zealand, the conditions are such that it will be difficult to get the ball to swing regularly.

Such are the differences in so many things in the region that the basic technique of batsmen will be different, from Jamaica and Barbados, from Trinidad and Tobago and Guyana, and that should, and must, be good for West Indies cricket.

On top of that, the greatness, the thrill of cricket, as it is with every sport, and especially those involving a ball, is the freedom of expression, and the greatness, the attraction of West Indies cricket, is a combination of many things - including exciting stroke play and hurricane-fast bowling.

Lest we forget, the greatest teams in team sport, for example, the West Indies team of the 1980s and Brazil's football team of 1970, comprised some of the greatest individual players of all time, and players of different styles at that.

It would be foolish if in an attempt to produce, for example, well-coached batsmen, West Indies cricket becomes a production line, not for exciting batting, not for the occasional genius, but for the kind of dull, stereotype batting which comes from over-coaching - from stiff, left elbow-high, groping and prodding batsmen who can hardly hit the ball off the square.

Welcome home, and good luck, Ottis Gibson. Hopefully, the board and its affiliates around the region will give you the support, the tools and the respect you will need to do at least a good job and possibly an excellent one - the kind of job that even if it does not take them back to being the best in a jiffy, it will enable the West Indies to once again be numbered among the best in the not-too-distant future.