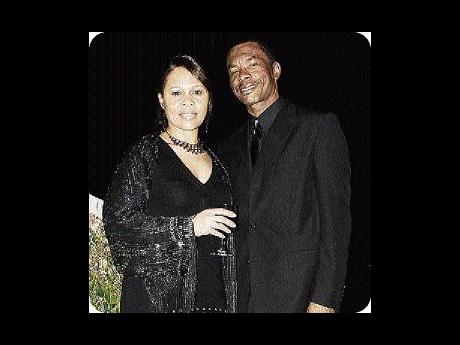 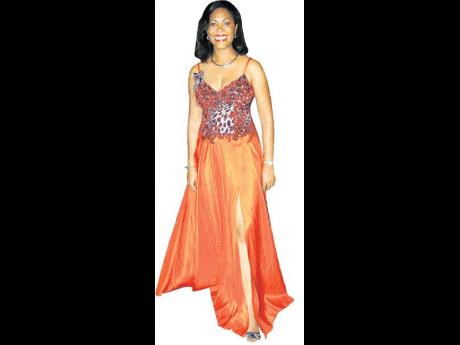 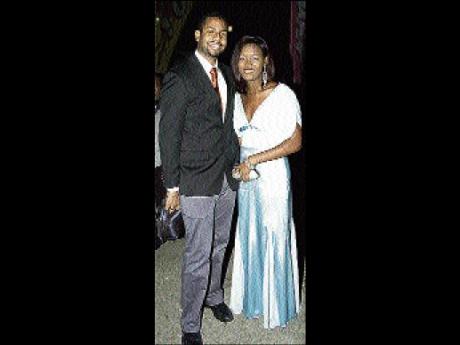 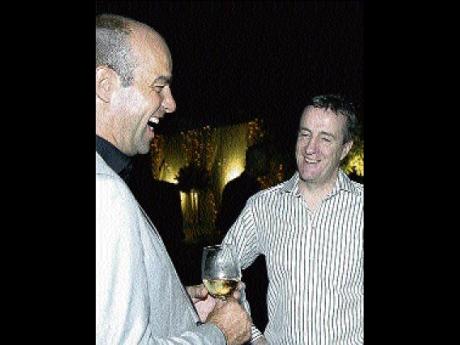 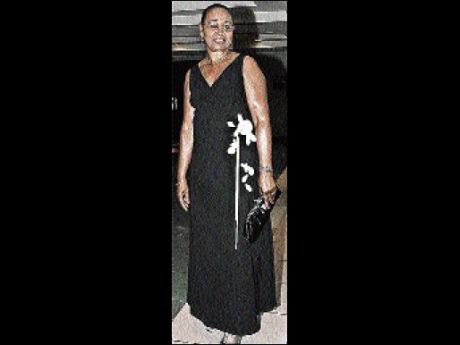 Christina Gonzalez was spotted with director of the play 'White Witch', Douglas Prout, at its premiere at Fairfield Theatre in Montego Bay on Saturday. The lovebirds, who have been divorced 10 years, will tie the knot on the 10th of the 10th 2010 and they are hoping it will be better the second time around!

Montego Bay's stylish and fabulous were out for the opening night of the play 'White Witch' at Fairfield Theatre on Saturday. It was hosted by the Community for the Upliftment for the Mentally Ill (CUMI) to raise funds to purchase an ambulance.

A stunning Mureen James, senior sales manager for groups at the upscale Ritz-Carlton, puts her best foot forward as she, along with other team members, hosted Saturday night's appreciation reception for clients at Devon House. - Winston Sill/Freelance Photographer