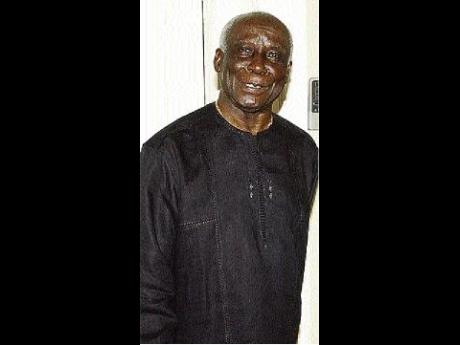 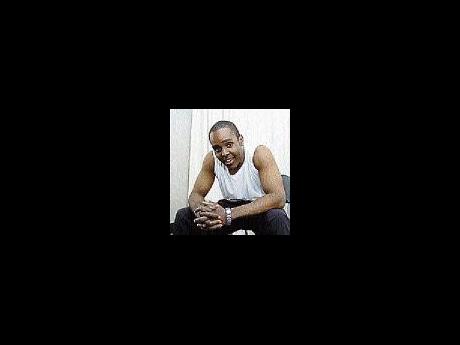 Anybody who's been around me for any period of time, knows that I'm not Valentine's Day's biggest fan.

One thing I can't stand to hear is when people get the name wrong. So for the uninitiated, or for those just a tad bit slow, it's V-A-L-E-N-T-I-N-E-S not ValentiMes with an 'm' as I've heard people say over and over. Drives me crazy! I can't believe it's that hard to pronounce.

But then again, I've heard people say Sam Shark, as in the national hero Sam Sharpe, and say "him" when referring to a woman. So I shouldn't be surprised that even the name of such a (for some) revered day is mispronounced.

By the way, on the topic of 'the day', if it's so important, why can't we get a holiday out of it? I'm not asking for another day to stay from work, I'm just saying with all the ado created over it, especially by women, it should be at least a half-day holiday. Now, one other thing that cannot be overstated is that Valentine's Day is meant for lovers. Dat mean husband an' wife, bway fren and girl fren and all dem other couplings deh! So stop buying your mother a Valentine's Day gift; that's what Mother's Day, her birthday and many other days are for. Just not Valentine's Day.

Teachers feel nice when their students pack them up with gifts on Valentine's Day (I even gave out a few roses myself back in the day). But at its very core, the day is not meant for the cute teacher who taught you General Paper.

My final word of advice goes to guys who will be taking their girlfriends out for their first Valentine's Day together. Don't overdo it. Reason being, like the experts say about cocaine, it will be hard to attain that same high every year after that initial one. Oh, and don't propose or anything like that. The women mark hard these days and they'll criticise you (after the initial hollering of delight) that you chose a day you can't forget. Love stinks!

Have to say a word or two about the late Professor Rex Nettleford and Albert Huie.

Two Jamaican stalwarts in their respective fields, and neither of whom I had the chance to meet. Not sure if I can grasp how valuable they were to Jamaica, and look where I work. So spare a thought for the YouTube-watching young people who maybe never heard of them, much less know how they contributed.

If you were planning to buy me a Valentine's gift, let me know what it would have been at: daviot.kelly@gleanerjm.com.