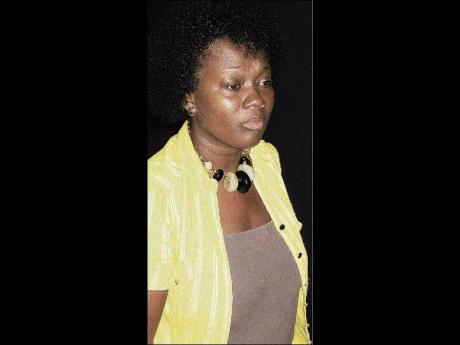 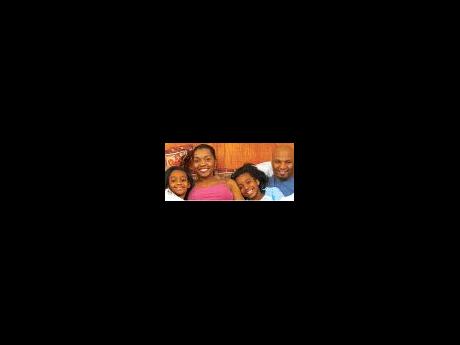 Hush 2, a movie which turns around incest and the effect it has on the girls who are directly affected and the entire family, will premiere in Jamaica at Palace Cineplex (Sovereign Centre) on Wednesday, February 24, at 7:00 p.m. It goes into general release the following day and will have a PG-13 rating.

Set entirely in Barbados, where it was shown for eight consecutive weeks and seen by over 20,000 people, Hush 2 is directed by Marcia Weekes, who also did the screenplay. It is produced by Marcia and Dave Weekes.

A recent screening at Palace Amusement's Kingston offices showed Hush 2 to be a powerful tale, starting with the pregnancy of 15-year-old Mikisha (Sophia Thomas) for 18-year-old Troy (Andrew Thornhill), with her mother Darlene (Claudette Wadman) being supportive as a single parent herself. The movie explores drug dealings - Troy getting involved to support his child; absentee fathers - Morris (Mark Daniel) returning when Mikisha is pregnant to suddenly be her father; and the trust between adults and children, as Morris' sister, Angie (Sharon Griffith), refuses to believe when Morris' other daughter, 13-year-old Claire (Lesley Cumberbatch), says her father is sexually abusing her.

And, of course, Hush 2 focuses mainly on incest, including a graphic depiction of violence when Morris beats up Mikisha before he rapes her, the scene riveting (though some will no doubt find it repulsive) in the father's sheer malevolence and the daughter's helplessness. Plus, there are bloody sheets afterwards and there is a definite chill as Morris says to Mikisha: "Stop the crying. Go on. Get yourself cleaned up."

To make it even more emotionally harrowing - and effective - Mikisha prematurely gives birth to her father's child.

In the end, the physical and psychological healing processes are set in train, and while it is not 'happily ever after' it certainly is 'on the road to recovery'.

Hush 2 has its moments of humour, with a nosy neighbour tossing words at Darlene and Mikisha and eventually being tossed out of church herself.

The movie also manages to incorporate another issue which affects young people - the involve-ment in drugs and gangs - with 13-year-old JJ (Dan-Jamal Weekes) killed in a drive-by shooting.

However, Hush 2 has its unrealistic moments, including when JJ's father has him around the gang and guns. In its effort to get its message across, notably in the counselling session with Darlene, Claire and Mikisha at the end, it also goes too overtly into instruction.

Weekes, a Jamaican who went to St Andrew High School, says Hush 2 was shot over 15 days in Barbados last April, using a RED camera. The high-end camera, which would normally cost US$3,000 per day, was donated because of the nature of the film. The crew is composed mainly of young men up to 21 years old.

Weekes says she was satisfied with the responses at the screening of Hush 2, and says "people were really moved".

Weekes says Hush 2 got a PG-13 rating in Barbados and says that if the rating is set any higher "you are going to miss the people you need to get the message to". She points out that in addition to showing the film there is a certain amount of counselling, or at least referrals. There have been associated retreats in Barbados and there is a similar plan in Jamaica.

Weekes emphasises that at the movie "you are not going to come and hear a lecture. What we are trying to do is tell our stories. In the Caribbean, we have a lot of stories to tell, but in a way that we are entertaining people". She says that it is especially hard for some men to see the violence in the rape scene, but "when you sit and actually see it, my hope is you will not just shed a tear, but be moved to action".

Weekes has previously directed The Anchor and Hush, a production about teenage pregnancy and abortion.

Hush 2 is set to go to Antigua in March, and then Guyana.