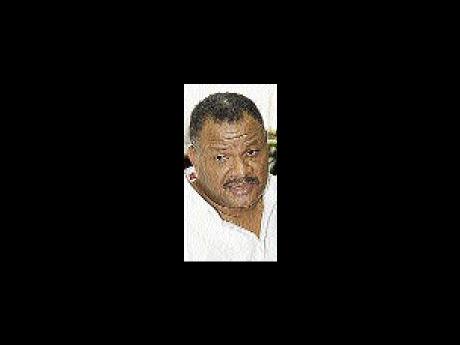 Commissioner of Customs czar Danville Walker is pressing for changes to the law governing the US$500 duty free allowance for Jamaicans, saying it is being abused.

He prefers that the concession be a one-off benefit applicable only to items in travellers' carry-on luggage, but says any changes would have to be made by the legislature in an amendment to the law.

Currently, nationals are allowed the duty free status on declared items for accompanied or unaccompanied luggage up to a value of US$500.

If the passenger does not exercise his or her right to this benefit at the point of arrival at the airport, or if the item or items declared are valued less than US$500, a notification is made by customs officials and the balance of the duty free allowance can be carried over and applied to goods brought in on other occasions within a 60-day time period.

In a recent analysis which unearthed widespread duplication of declaration forms, the customs department said while one airport had issued 7,223 forms during a particular period, more than 15,000 forms had been collected at ports over the same time.

"There are individuals even declaring containers through this process, so the proposal is simple, travel as much as you want and collect the benefit on each occasion, but this will be limited to what you can come off the plane with," Walker said.

Citing repeated abuse of the system and corrupt acts it gives rise to, the Customs boss said the problem has been discovered for sometime now, but the law supporting the arrangement needs to be changed to correct the situation.

"It is passed into law, so as commissioner, I can do nothing about it. It has to be addressed by the policymakers," Walker said.

The customs chief has received the backing of his boss, Finance Minister Audley Shaw, who, while addressing a Customs Department forum in January, said steps are being taken to address the abuse of the duty free arrangement.

Shaw did not elaborate.

"While we have to facilitate investment and trade, and protect our border, we also have the uphill task of combating the monster of corruption," Walker told Wednesday Business.