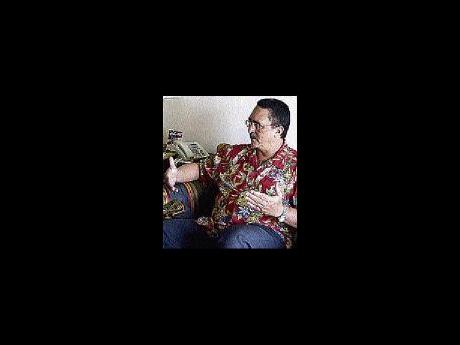 Former Prime Minister Dr Kenny Anthony may have silenced his critics over the weekend when he was overwhelmingly re-elected leader of the main opposition St Lucia Labour Party (SLP).

Anthony received support from 275 delegates, as against four during the secret ballot held in the east coast community of Dennery, where delegates met for the second leg of the party's convention on Sunday.

Prior to the convention, Anthony, who served as prime minister from 1996-2006, had dismissed as mere speculation reports of dissension within the party over his leadership.

Following the 2006 elections, Anthony had commissioned a probe into the reasons for the party's defeat, adding that he was not surprised that the new attempts to discredit him coincided with efforts by the SLP to prepare for the general elections, constitutionally due by March 2012.

"I know, too, that once we lost the last elections, this is a process I would have to go through, one which other leaders in the region have been through in different ways. So it's not unusual and not unique.

"But, of course, they are not the ones who ultimately decide who should be the leader of the Labour Party. The ordinary people who comprise party delegates determine who should lead the party, (and) once again they spoke unequivocally ..." he added.

"Of course, if the UWP (United Workers' Party) and its supporters feel that I am a liability to my party, then the next best thing is call elections.

"What are they afraid of? Why is it they are so afraid of me and the Labour Party under my leadership? They probably have questions that they need to respond to: what about my leadership they are so fearful of that they would want me out of the way. But I have got news for them, I am going to be around for some time," he said.