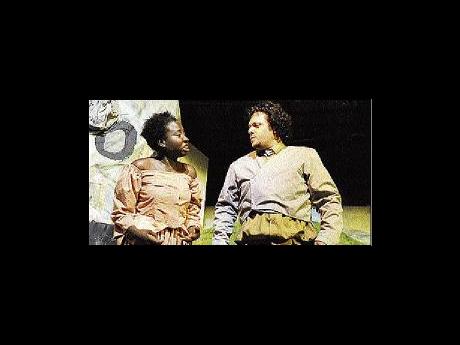 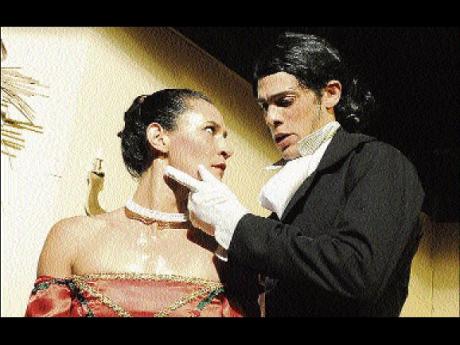 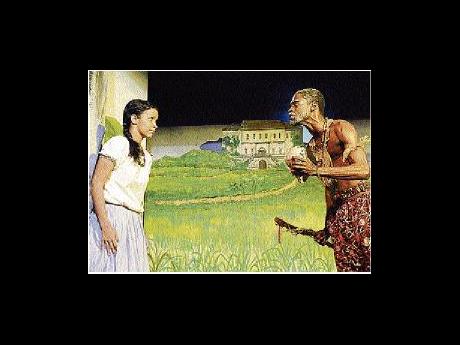 Excellent theatre coordination and performances emanated from the stage during the world premiere of Jane Crichton's White Witch play, held at the Fairfield Theatre in Montego Bay at the weekend.

Directed by renowned director, Douglas Prout, White Witch showcased his brilliance and timeless experience in influencing an all-star cast to execute one of the best plays the city of Montego Bay has seen.

Entertaining a capacity-filled audience, White Witch sought to unravel the life of Annie Palmer of Rose Hall and the horrors of slavery during the days when sugar was king. The over two-hour long drama presentation offered an unwavering entertainment package that made the audience laugh and, at one point, cry, at the reality of how slaves were treated during that period.

Maylynne Walton (who plays Tanya Blackburn on The Blackburns of Royal Palm Estate) embodied the role of Annie Palmer to give a brilliant and unapologetic performance of the woman many described as the 'White Witch of Rose Hall'. Keiran King, who plays Walton's lover and bookkeeper, Robert, showed that at 26 years of age, he was one to watch, with a beautiful execution in that role.

Among the cast members who executed their role with sheer professionalism were Taku (Philip Clarke), who, as Annie's obeah man, makes sure her plans to secure order and love while she presides over the estate is accomplished without resistance. An innocent and shy house worker and Taku's granddaughter, Millie (Noelle Kerr), who becomes infatuated with Annie's bookkeeper, against her grandfather's wishes, embraced her role in the play well. Jestina (Angelita McDonald), who plays the role of a slave, and slave overseer, Joe (Peter Abrikian), were among the highlights in White Witch as they secretly conduct their plantation romance and deal with the issue of pregnancy.

White Witch will be at the Fairfield Theatre for seven weeks where the public and fans of the performing arts will have an opportunity to experience the secrets of Annie Palmer.

The grand premiere of White Witch was orchestrated by the Community Upliftment for the Mentally Ill in a bid to raise funds to purchase an ambulance to assist in the facility's operation.