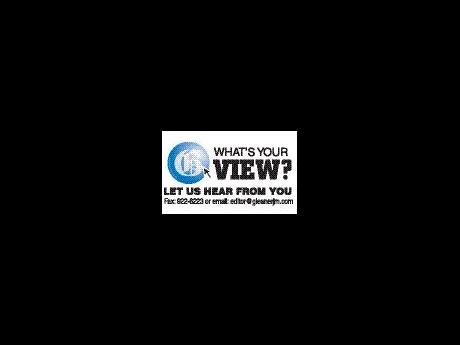 After weeks of deliberations, the parliamentary committee reviewing legislation for the proposed Casino Gaming Act yesterday approved the bill that will be submitted to Parliament next Tuesday, February 16, for debate.

The bill, which has been at least two years in the making, is also being submitted along with the newly amended Betting, Gaming and Lotteries Commission Act.

Committee Chairman Daryl Vaz said Cabinet had responded to Opposition member Dr Wykeham McNeill's view, at last Tuesday's meeting, that there was a need for two regulatory bodies to oversee the gaming sector.

Vaz said that, during a recent meeting, a decision was taken to maintain a single regulator as it related to casino operations.

At the same time, Vaz pointed out that Cabinet had not indicated any dissatisfaction with the Betting, Gaming and Lotteries Commission's (BGLC) performance or what it was mandated to do.

"There is no indictment on either the chairman, board of the Betting, Gaming and Lotteries Commission, or the management and staff as it relates to their mandate, " said Vaz.

"We're just making sure, out of an abundance of caution, that we monitor and regulate the introduc-tion of casinos."

However, the issue of exclusivity concerning the issuing of just three casino licences to potential investors within exclusive geo-graphical zones, as outlined in the draft bill, raised concerns from both Government and Opposition committee members.

Opposition members, in expres-sing reservations over licence restrictions, challenged the Govern-ment's motives in supporting and entering such exclusive agreements.

It was disclosed that the Attorney General's Department had indicated during earlier consultations that the exclusive licensing arrangements which the Government negotiated with investors in 2006 were not legally binding, given the absence of casino gaming legislation.

In that year, the former administration, through the government company Harmonisa-tion Limited, signed a joint venture with overseas investors Tavistock Group to develop 2,350 acres of Trelawny oceanfront property to include gaming lounges and luxury hotels.

A clearly agitated Vaz told the committee that Cabinet had examined the documents from the arrangement started by the previous government with a view to continuing negotiations and expanding it to obtain further investments to benefit the country.

However, Opposition member Phillip Paulwell said some members believed the restriction to three licences was anti-competitive and posed a breach of people's rights, and urged that the issues be put back on the table for reconsideration.

Vaz said Cabinet had decided on three licences for investors in other areas, including the exclusive licence, and two others that will be issued based on the stipulated procurement guidelines.

Asked by Paulwell whether any commitments had been made to other hotel groups for a second licence, Vaz said discussions were taking place, but nothing had been finalised based on the current economic situation.