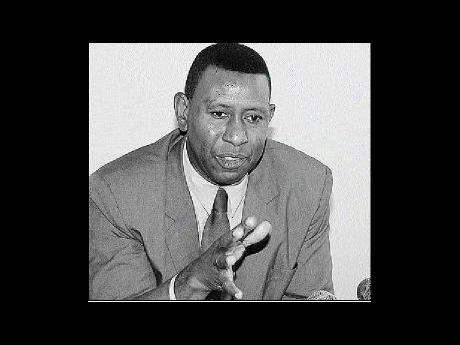 The Court of Appeal has ruled that a trustee in bankruptcy cannot deduct charges for travelling, accommodation and subsistence from the funds of insolvent companies without first getting approval from the court.

The ruling was made last Friday when the court dismissed an appeal brought by the trustee in bankruptcy against a Supreme Court ruling in favour of a German finance company DEG Deutsche Investitions.

The company, which was represented by attorney-at-law Gavin Goffe, had applied to the Supreme Court for an order compelling the trustee to refund $580,138.96 that was deducted from the estate of Advanced Products Limited (in liquidation) to pay travelling, accommodation and subsistence.

Justice Bryan Sykes ruled in favour of the company on the preliminary issue that the trustee in bankruptcy must get court approval before charging the estate.

The judge said then that the trustee in bankruptcy "cannot be his own gatekeeper".

Attorney-at-law Hugh Wildman, who is the trustee in bankruptcy, appealed on the basis that the minister of finance prescribed travelling and accommodation rates for all civil servants. Wildman argued that although the Office of the Trustee in Bankruptcy was not claiming reimbursement from the Government, the Bankruptcy Act allowed it to reimburse itself out of the companies' funds.

"It would be wrong to transpose directions pertaining to civil servants generally as being relevant to the staff of the trustee in bankruptcy," the court said.

The parties are to return to the Supreme Court for Justice Sykes to rule on the refund being sought for the creditors of Advanced Products Ltd.