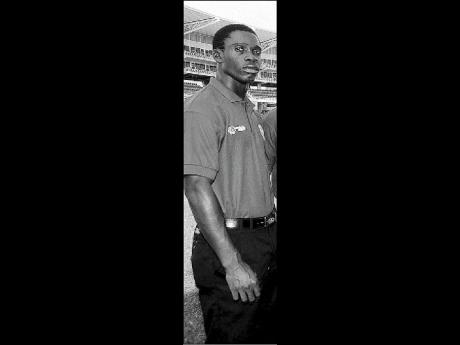 Defending champions St Elizabeth Technical (STETHS) will seek to make a confident start to their defence of the ISSA/Grace Headley Cup, symbol of rural schoolboy cricket supremacy, when the competition bowls off today.

Their opponents are Lewisville, one of two teams added to their customary challengers in the Group C. The game will be hosted at STETHS' home ground in Santa Cruz, the scene of their latest silverware - the season-opening knock-out trophy where they defeated Manchester High by five wickets.

With one title already secured, coach Clive Legister, said their attitude and approach will remain the same.

"The approach is not different really," Legister told The Gleaner.

"The one-day cricket is similar to the first stage of the Headley Cup cricket where each team has one innings and there are no fielding restrictions," he added.

Gordon a plus for steths

Here, good teams are not inclined to bat too long, as they will be aiming to give themselves a good chance of bowling out the opposition. The STETHS line-up is laden with past and present players in the national youth set-up and has been further bolstered by the inclusion of Nicholson Gordon, who represented the West Indies recently in the ICC Under 19 World Cup in New Zealand.

A feature of the competition is the heavily padded preliminary zones. A whopping nine teams each will contest Zone A and B, which features teams from a wide cross-section of St James, Hanover, Westmoreland and lower Trelawny. Eight have been drafted in Zone C which includes Knockalva and Lewisville.

Zone D, which contains primarily Manchester-based teams, is the least populated, hosting only six teams. Zone E is next with seven, mainly Clarendon-based teams, where Vere Technical are expected to dominate.