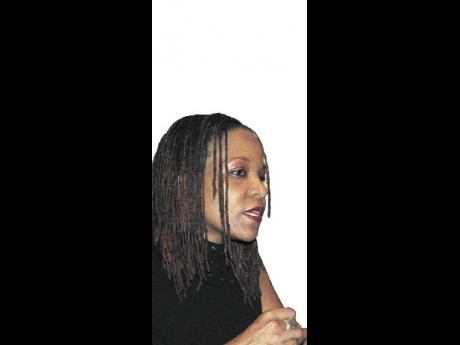 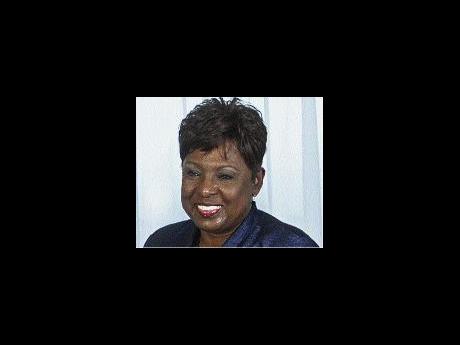 The Gleaner asked Dr Donna Hope Marquis, lecturer in reggae studies at the University of the West Indies (UWI), Mona, if academic examination of Jamaican music still needs legitimacy and she says "in Jamaica, yes".

"You still have to be explaining why you are studying it. It is still not given the respect it deserves," she said. "I think maybe because it comes from us. It is still being taken way too much for granted."

However, there's no doubting the respect which will be paid at next week's International Reggae Conference, which runs from February 17 to 20 at the Mona campus, for which Hope is leading the organisation. It will be officially opened on Wednesday at The Ruins, with Minister of Youth, Sports and Culture Olivia 'Babsy' Grange as the main speaker. And it is clear that outside Jamaica, being taken for granted is not on the books.

In addition to the very strong Jamaican presence, there will be persons from France, Africa, Japan, Italy, Brazil, the USA, England, Canada and Germany. Some persons will be presenting at the conference, while others are coming for the experience, which includes other Reggae Month activities.

At this second staging of the biennial conference, in addition to the concurrent panels next Thursday and Friday, there will be a special conference session in August Town. Slated for African Gardens Square from 4:30 to 6:30 p.m. on Friday, it will be a gathering of UWI personnel, community members, Peace Management Initiative members and entertainers, Etana among those down to perform. That evening ends with a concert and fashion show.

The conference's final day features a number of consecutive panels, which include supportive organisations dealing with copyright and collection, music associations and federations, a discussion on the homophobia debate in Europe and the final plenary by David Katz. There is also a special session from 1:30 to 2:30 p.m. with Edward Seaga, who will speak on 'Jamaican Music Industry as a Site of Nationalistic Fervour'.

"Mr Seaga understands the music culture very well. He has an understanding of Jamaican culture that many people do not have," Hope Marquis said.

Among the panel titles are Music and the Youth: Exploring Consumption and Influence, Media and the Culture of Reggae, Reggae Film, Media and Iconography in Brazil, Reggae Subcultures Transforming Society, Dancehall Feuds, Factions and Fandom and Sexual Politics in Dancehall.

"This is an industry. It has a history and it has a future," she said.