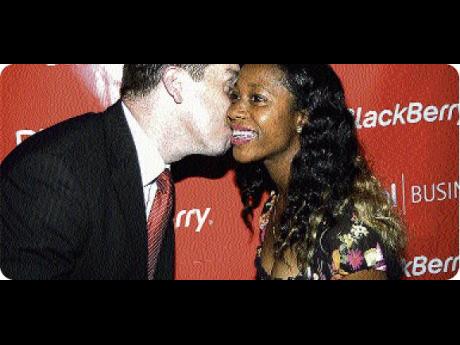 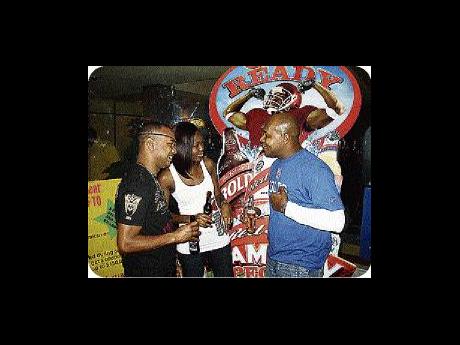 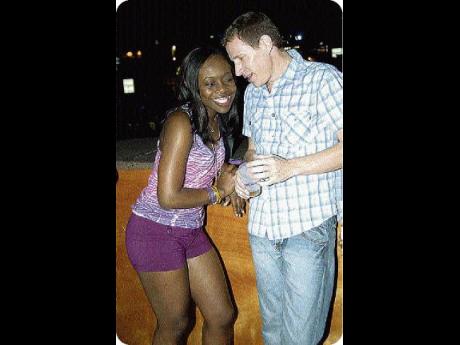 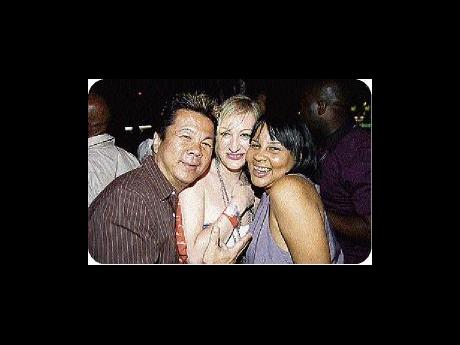 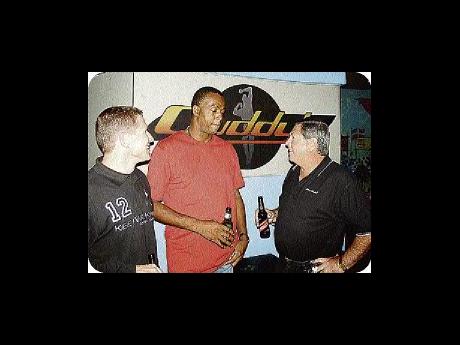 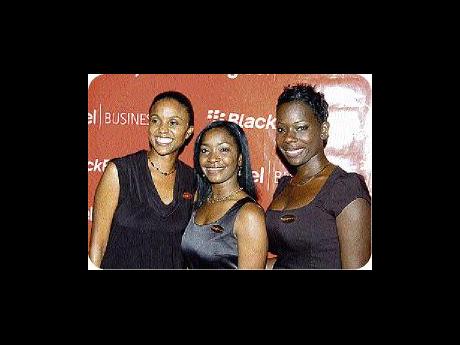 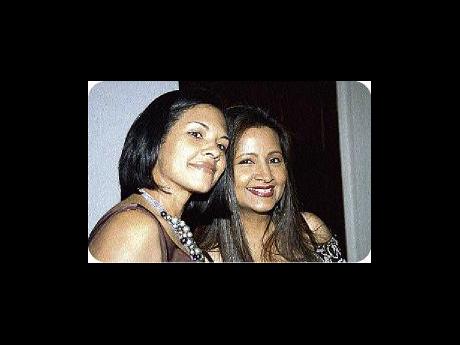 Niall Sheehy plants a kiss on the cheek of Olympian Shelly-Ann Fraser at the BlackBerry Gold 9700 event. - photos by Winston Sill/Freelance Photographer

Parties, parties everywhere and Extra has them all.

Reshima Kelly has some fun with Volker Habig inside the Smirnoff skybox during the Bacchanal Jamaica opening night fête at Mas Camp on Oxford Road, New Kingston, last Friday.