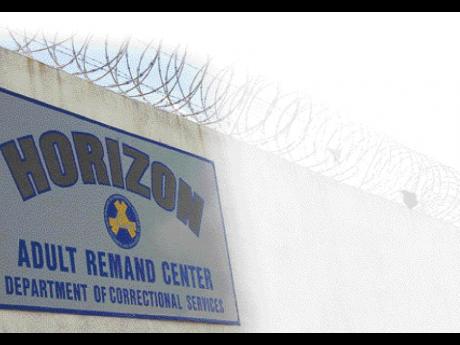 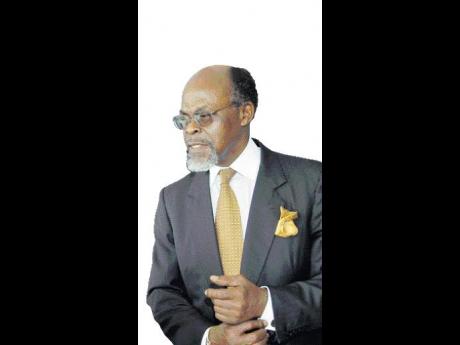 Witter ... We have grave misgivings that forensic evidence could vanish.

PRIME MINISTER Bruce Golding last night demanded that prison officials explain to him by mid-morning today why investigators from the Office of the Public Defender's office were barred from entering the Horizon Remand Centre yesterday.

"Unless it can be shown without any question of a doubt that there was any form of justification (for denying the investigators access), then I am quite certain the prime minister is going to take the appropriate action," warned Industry and Commerce Minister Karl Samuda in a late-night statement on Golding's behalf.

Samuda told The Gleaner/Power106 News that the report should be on the prime minister's desk by 10 o'clock.

He said Golding was taking the matter very seriously because "he will not, under any account, tolerate the obstruction of the Office of the Public Defender in the discharge of his duty in respect of the protection of the public of this country".

The administration's tough talk came after Public Defender Earl Witter went public yesterday afternoon with charges that a team from his office was twice turned away from the correctional centre, where they had gone to investigate Monday's riot.

In a letter to Golding earlier, Witter said one of his directors led a team to the prison in the morning, but they were denied entry by a superintendent, who told them they could not be accommodated at that time because the place was being "cleaned up".

When they returned in the afternoon, he said, they were told "quite inexplicably" that the prison was being treated as a crime scene.

Worse yet, he said Commissioner of Corrections June Spence-Jarrett and the superintendent, who were at the prison when the team showed up, could not tell them when they would be allowed inside.

Witter said this was in stark contrast to the "cordial" reception he and his director were given on Tuesday when they toured the prison with National Security Minister, Senator Dwight Nelson.

"In the circumstances, we have grave misgivings that forensic evidence could vanish in the 'clean up'," Witter said.

The unrest started with scores of inmates protesting the lack of water and generally poor conditions at the high-security prison.

Some 128 prisoners managed to remove the locks from their cells and began gathering in three security areas before the police moved in to crush the uprising.

The Ministry of National Security initially said 36 inmates and nine correctional officers were injured in the ensuing melee.

Meanwhile, an inmate who spoke with The Gleaner/Power 106 News has denied reports that the prisoners broke the locks off their cells on Monday during the melee.

"Nothing like that. To how these cells stay ah two lock deh pon di cell, chain wid a big padlock and a bolt suh yuh caan come out a yuh cell," the inmate said, claiming that his colleagues who were reported to be involved in the riots were actually let out of their cells by correctional officers to get water for baths.

He said the prisoners began rioting after the relationship between them and the correctional officers became bitter.