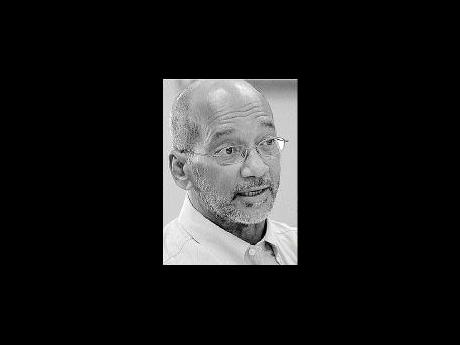 THE FINANCIAL Sector Adjustment Company (FINSAC) has apologised to Douglas Orane, chairman and CEO of Grace-Kennedy, after his name was included among a list of debtors who had amounts written off. The list was made public last week.

A letter to Orane reads: "FINSAC unreservedly apologises to you, your family and the extended GraceKennedy family for any embarrassment or incon-venience caused by this error and assures you that the matter will be referred to the Commission of Enquiry."

The list, which was labelled 'Window of Opportunity', was compiled by FINSAC and showed the names of more than 220 individuals and companies who were said to be given debt write-offs.

Compiled in 2001, the list was entered into evidence at the FINSAC Commission of Enquiry. The information was released to the public last week Thursday on the insistence of attorney for the Association of Finsac'd Entre-preneurs, David Wong-Ken.

"Our files were reviewed and it has been determined that the reference to Douglas Orane is entirely erroneous and should have been Douglas C. Orane Limited, which is a company whose directors are Newlyn Seaton, W. Wakefield, R. Bennett and F. Weir. We are fully satisfied that this debt is in no way associated with Douglas R. Orane," read the letter from FINSAC Chairman Robert Martin.