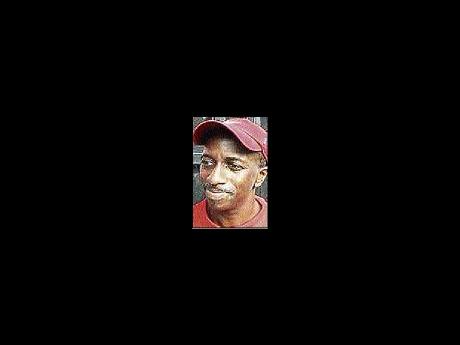 West Indies coach David Williams has backed his side to fight back from their deficit position in the five-match one day international (ODI) series against Australia.

West Indies trail 0-2 in the series and Williams expects the Caribbean side to come out fighting in the third ODI at the Sydney Cricket Ground (SCG).

"We need a good performance and I'm backing the guys to come good in Sydney," he said.

"We need a win to stay in the series and I still believe we have it in us to win," added Williams, currently in his final weeks as interim West Indies head coach.

West Indies have been let down by woeful batting performances in the series so far.

They scored 143 all out at the MCG Sunday to lose by 113 runs and only managed 170 all out in their eight-wicket loss on Tuesday at the Adelaide Oval.

"We have been losing wickets early and that is one thing we have to address. We can't afford to lose so many wickets so early," Williams said.

Sydney's third ODI starts at 2.25 p.m. Friday (Thursday 10:25 pm Jamaica Time) and Williams wants nothing less than a victory from his side.

"This game is crucial for us ... a lot depends on it. The series is not over ... we still have three matches left and every match is vitally important. We know we need to win because we cannot afford to go 0-3 down.

Williams, who gives way to new head coach Ottis Gibson later this month, is urging his side to lift themselves in Sydney to keep the series alive.

"If we can pull one back it would do a lot for our confidence and for the series in general. The Aussies are a good team and have been playing good cricket, but we have to show that we can play good cricket as well," he said.

Pointing to their competitive showing in the pre-Christmas Test series against the Australians, Williams believes the Windies have the quality to match strides with the Aussies and need to show it in the remainder of the series.