Over 20 Jamaicans for NCAA action 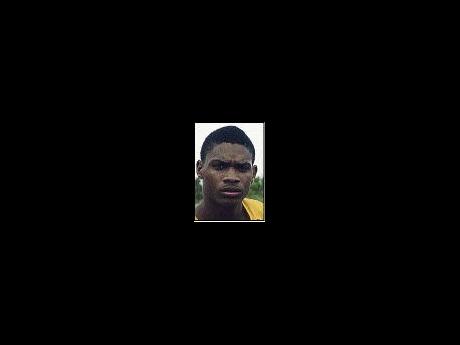 THE first NCAA Division 1 Track and Field Championships in the United States, will be held this weekend as the Mid-Eastern Athletics Championships (MEAC), which will last over three days starting tomorrow, will be held at the Llandover Complex in Maryland.

Today's start of competition which will see two events taking place - the men's heptathlon and the women's pentathlon - which will see over 20 Jamaicans representing some of the top competing schools.

Former Convent of Mercy Alpha high jumper, Claudia Calder, will be in action on the opening day as she is one of the favourites to win the Pentathlon event. Calder who will compete in the high jump on Friday with a season best of 1.70 metres, is the top-ranked high jumper in the conference.

The next best Jamaican female is former GC Foster College sprinter, Petrice Richards, who will also represent the defending champions. With a time of 7.55 seconds in the 60 metres and 24.37 seconds in the 200 metres, she is ranked third and second, respectively, in both events.

Former Tacius Golding and GC Foster College middle-distance athlete Tameica Thomas, who now competes for the University of Maryland Eastern Shore (UMES), is ranked number four in the 3000 metres with 10:42.85. The other best-placed Jamaican going into the Championships is former Convent of Mercy Alpha athlete, Jerrine Foster, who now represents North Carolina A&T University. She has a best season throw of 14.24 metres which has her at number five.

Former Jamaica College and GC Foster College sprinter, Teo Bennett will be the highest-ranked Jamaican among the males. Bennett, a past World Youth representative for Jamaica who will be competing for Coppin State University, is number four in the 400 metres, with 47.95 seconds and number five in both the 60 metres and 200 metres with 6.86 and 21.67 seconds, respectively.

Unfortunately, the best-ranked Jamaican in the Championships, the former GC Foster College quarter-miler Allodin Fothergill will be missing from the meet. A national senior representative, Fothergill who clocked 46.52 seconds in the 400 metres two weeks ago and who is the top-ranked male quarter-miler pulled his hamstring recently while running in the 200 metre for UMES.