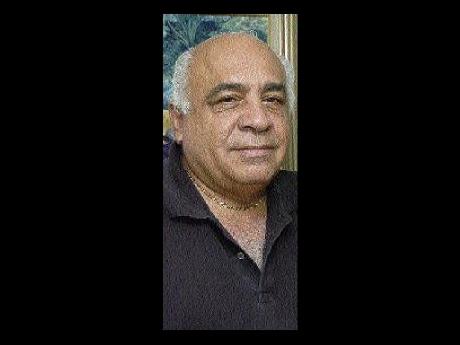 Already dwindling remittance inflows from the Cayman Islands might take another hit from a recently implemented tax package there.

The Cayman Islands' decision to tax remittance flows from the island will make it more expensive for the more than 10,000 Jamaicans living there to send money back home.

With a US$180-million reduc-tion in total remittance inflows during 2009 when compared with 2008, the new tax package could spell further trouble for Jamaica.

Robert Hamaty, retired Jamaican consul to the Cayman Islands, told The Gleaner that there might be a minimal decline in remittance flows to Jamaica from Cayman as a result of the tax measures. However, he said the safety and quick delivery offered by the money-transfer businesses would limit the fallout.

The amendments to Cayman's Money Services Law, passed in December last year, also increased the operations cost of the money-service businesses in the British territory.

The legislative changes made it mandatory for a money-service business to collect, on behalf of the government, a two per cent transaction fee "equivalent to (CI)$2 for every (CI)$100 transferred, capped at a maximum transaction fee of (CI)$10".

The Cayman government projects that the measures will shore up its coffers by CI$2 million in the current fiscal year.

At least one money-transfer enterprise operating in the Cayman Islands believes it is too early to determine the likely impact of the revenue measures that took effect on January 4.

Frances Patterson-Campbell, vice-president of human resource and marketing at First Financial Caribbean, trading locally as Quick Cash Money Transfer, told The Gleaner that the company is yet to undertake "a total analysis of the effect" the legislative changes will have on its operations.

"It is sort of premature for us really. We can't say as yet because there are other factors that may impact on remittances," Patterson-Campbell explained.

The new tax measures become increasingly relevant when juxtaposed against the fact that the US$97.3 million in remittance flows from the Cayman Islands in 2009 was the lowest since the US$63.5 million recorded in 2003.