KSAFA could come down hard on Rae Town 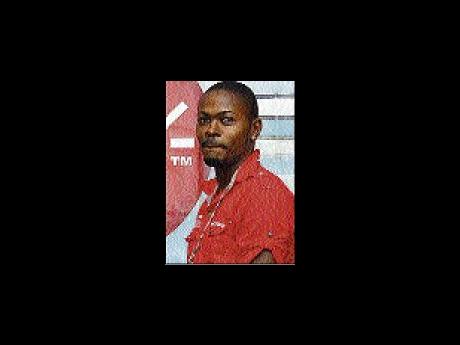 The battle for the Kingston and St Andrew Football Association (KSAFA) Claro Super League title and the opportunity to progress to the Premier League reached fever pitch on Wednesday at Constant Spring Complex.

A game which saw Cavalier come from behind to earn a 2-1 victory over eight-man Rae Town was marred by an ugly incident after Cavalier's stoppage-time goal.

The result left Cavalier on 43 points, two more than Rae Town, who could lose three points for using an ineligible player in an earlier match against Barbican.

A KSAFA executive member told The Gleaner yesterday that Rae Town could pay dearly for the disruption on Wednesday. The Rae Town players and spectators were extremely upset with the referee's handling of the match and spectators invaded the field at the end of the game. The referee had to be escorted out of the ground by security guards who were at the game.

The KSAFA executive member said the league could come down hard on Rae Town.

"This is a team that says it wants to go and play Premier League. Imagine if they won and were representing us," he said.

The competition's committee is due to meet next Tuesday to consider the issue, after looking at the referee's report and that of the match commissary.

Michael Francis, coach of Rae Town, while not condoning the bad behaviour, blamed the poor refereeing and the subsequent feeling of injustice for the unfortunate incident.

Francis said: "I think the officiating was just poor and justice was not done, and if justice is not done people are going to cry, and that is what happened. Nobody will be proud of indiscipline but people were angry and upset and their emotions got the better of them.

"It is one of those things that are ugly and shouldn't have happened and I don't support it, but as a coach there was very little I could do at that point in time, because spectators invaded the field. There is no question about their second goal. What everybody is questioning is the penalty he awarded, and he also cannot justify the red cards."