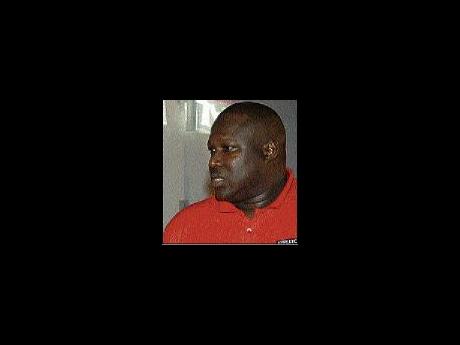 "What must a coach do when you have numerous chances to score and not doing so?" Price asked after the game.

The winning goal was scored in the 55th minute by Devon Powell.

Playing before packed stands at the Oval, Rivoli were early on the attack with Valentine Gardner testing the Boys' Town goalkeeper.

Both team tried hard to gain the advantage during the first half but they were let down by faulty finishing.

Rivoli brought on Martin King for Mark Newsome at the start of the second half but it was Boys' Town who held the upper hand.

Rivoli withstood the pressure, however, and Powell scored what turned out to the the winner 10 minutes into the half.

Boys' Town, led by Damion Benjamin, George Vernal, Shane Edwards and Andre Wheeler, forced the Rivoli defence to work overtime, but despite getting numerous chances failed to put the ball into the back of the net.

Their best chance came in the 65th minute when Leon Goffe made a brilliant save to deny Michael Campbell.

Rivoli's coach Oneil Thomas of Rivoli was elated with the victory.

"We are very glad for the result as any points at this time is crucial to our campaign," Thomas said.