All about the apps - Software closes gap in cellphone war 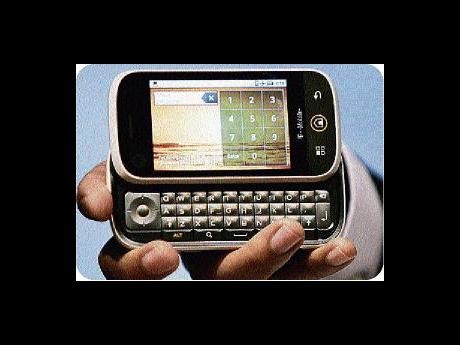 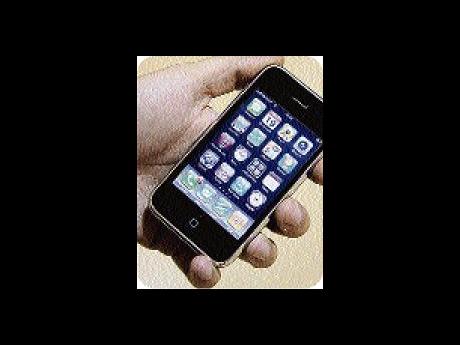 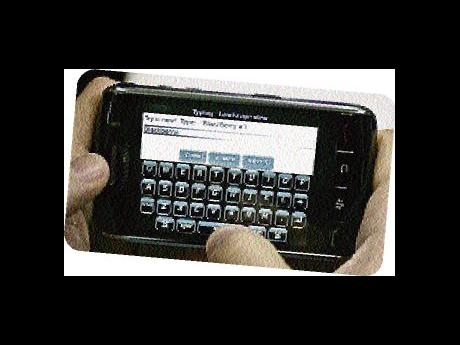 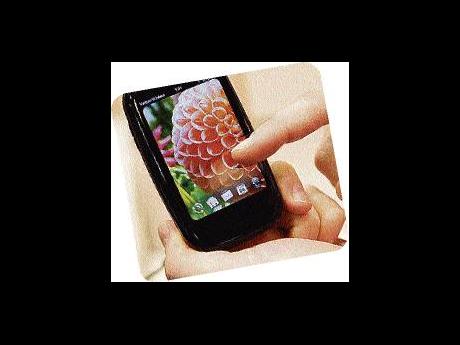 As smartphones increasingly appear alike, with high-end models mostly taking their cues from Apple Inc's iPhone, more and more it's the software they run that makes a difference.

A growing number of operating systems are jostling for the attention of phone buyers and manufacturers. The winners will determine what our phones can do, which websites we're steered to, and which manufacturers will survive the next few years.

The battle will be on display as wireless carriers and phone makers gather next week in Barcelona, Spain, for the industry's largest trade show, Mobile World Congress. The chief executive officer of Google Inc, suddenly a strong contender in phone software, will address the show. Also hoping to make a splash is Microsoft Corp, which is struggling to revitalise its software.

One in six United States (US) adults had a smartphone last year, according to Forrester Research. That share is expected to grow rapidly in the next few years, as consumers warm to mobile devices that can run a wide range of applications and surf the Web nearly as well as computers.

Analysts don't expect smartphones to settle on one kind of operating software, like the PC industry largely has with Microsoft's Windows. But analysts do expect the smartphone field to be winnowed down to two to four winners over the next few years.

These are the contenders, starting with the largest worldwide market share: