Plea bargain gets teeth ... despite calls for delay from Opposition 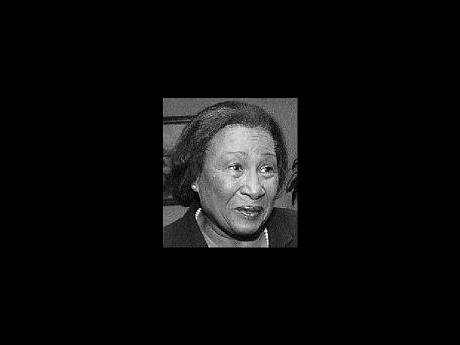 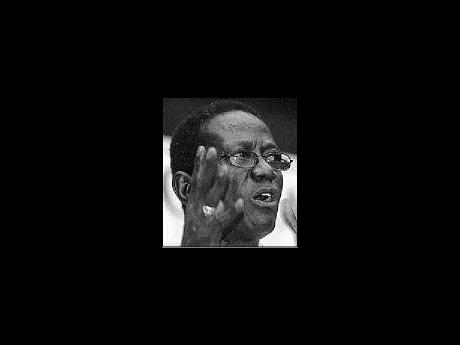 THE SENATE yesterday passed regulations which paved the way for the Director of Public Prosecutions (DPP) to enter into plea-bargaining arrangements with persons who are before the courts on criminal charges.

The passage of the regulations, as well as amendments to legal aid regulations gave teeth to the Criminal Justice (Plea Negotiations and Agreements) Act, which was passed in 2005.

Justice Minister Dorothy Lightbourne told the Senate that while the Office of the DPP currently conducts plea-bargaining, the regulations would "provide a uniform structure and clear guidelines for the conduct of such negotiations".

However, while government senators celebrated the passage of the regulations, members of the Opposition People's National Party (PNP) were bystanders.

The PNP refused to participate in the debate on the regulations after its plea for more time to consider the provisions was ignored.

Acting Leader of Opposition Business, Navel Clarke, told the Senate that although he had committed to debating the regulations yesterday, some members of the Opposition had not received the regulations and were not in a position to contribute to the deliberations.

"I am informed by those people who are more able and equipped to deal with the matter, that they are not seized of all information that would give them the opportunity to participate this morning, notwithstanding the commitment that I made," Clarke said.

Another opposition member, K.D. Knight, said that some members of the Opposition did not receive the regulations which had been emailed to them by Parliament.

"I think it would be in our best interest to delay the debate on this for a week. In the final analysis, what we all want is that there is full participation, so that when this comes into being, it has the imprimatur of the entire Senate," Knight said.

However, government members were unrelenting. Lightbourne said all members of the Senate had been emailed the regulations on Wednesday. She also said they were not controversial.

"This matter is long overdue. These regulations are a crime-fighting tool. The public, stakeholders, the police, judges and prosecutors cry daily for these regulations to be brought into being," Lightbourne said.

In stressing the importance of plea-bargain legislation and the accompanying regulations, Light-bourne said not only would it clear the backlog of criminal cases, but it would help to break the back of organised crime.

Dwight Nelson, minister of national security, said the Government was striving to put into effect legislation to fight crime and the regulations were urgently needed.

"Would another week make a difference? How many people will be killed in another week? How many opportunities will the prosecution have during the next week to enter into discussions to cut a deal and perhaps to save one life?" Nelson asked, while supporting Lightbourne's decision to debate the regulations.

Knight, however, protested: "I don't think the DPP is just waiting for next week so that next week she can get some bargaining."

The regulations are expected to be sent to the House of Representatives for approval on Tuesday.