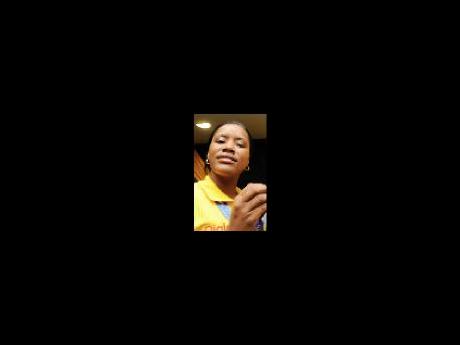 It should be an interesting battle between Waulgrovians and Tivoli 'A' in the final of the JN/JNA Open League competition at the National Stadium Courts today beginning at 5:00 p.m.

The two reached the final after recording contrasting semi-finals victories on Thursday over Windalco and Jamalco at the same venue.

In a pulsating game, Waulgrovians got the better of defending champions Jamalco at the death 30-29, while Tivoli, who won the title in 2008, outplayed Windalco 38-30.

"We are as prepared as we were Thursday," said Waulgrovians coach, Marvette Anderson.

"It should be a keenly contested match. Tivoli are a good team with experienced players, but we will be up for the challenge," she added.

Tivoli's coach, Sylvester Campbell, in the meanwhile, will be gunning to retain their number one status.

"We are looking forward to regaining the title. We will be going out firing on all cylinders and give it our best shot," he said.

He added: "We have done about almost everything we need to do at this time, and now its just application."