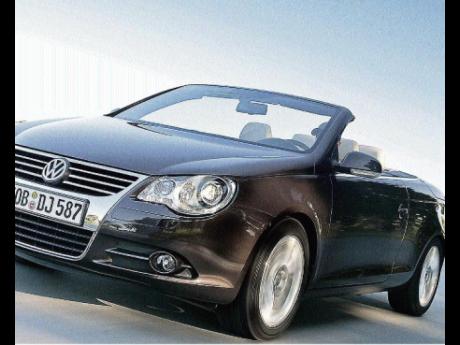 Fiat CEO Sergio Marchionne said Wednesday that the Italian automaker has no objections to the government's decision not to extend cash-for-clunkers incentives into 2010.

"We agree with the decision, we have already said that," Marchionne said in Turin as he entered a meeting.

He said without the incentives, 350,000 fewer cars will be sold in Italy, but has also said in the past that Fiat will still be able to achieve a profit this year.

French tyre maker Michelin on Friday reported a 71 per cent drop in earnings last year as auto markets slumped, and said it is "vigilant" for the year ahead.

Like auto maker Renault SA, Michelin, which is based in Clermont-Ferrand, France, achieved its aim of generating positive free cash flow at the year end to help it ride out the crisis.

Michelin had a positive free cash flow - the funds a company is able to generate after maintaining or expanding assets - of €1.4 billion compared to a negative €359 million in 2008 after it ran down inventories and reduced capital expenditure.

Volkswagen is recalling nearly 200,000 cars in Brazil because of a problem with their rear wheels that could cause them to come loose and fall off.

The Brazilian unit of Volkswagen AG said the recall covers 193,620 Gol and Voyage models that need inspection to determine whether rear wheel bearings are sufficiently greased.

The car maker said in a statement on Thursday that the wheels might fall off only in extreme cases, but they could also lock or make noise.

VW said it is sending letters to owners of the affected 2009 and 2010 models. Inspections and repairs are being offered for free.