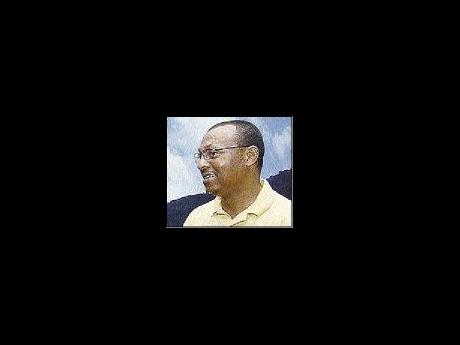 On the stock market, the main JSE Market Index closed 4.56 per cent or 3,423.19 points higher at 78,465.53 points, while advancing on all five trading days. Thirty-two stocks traded with 24 advancing and two declining.

Relatively large intra-brokerage trades (cross transactions) continue to characterised trading activity. Some of these trades are more representing of portfolio realignments and the pursuit by some investors to ascertain those stocks with attractive dividend yields and strong capital gains prospects, as interest rates continue to decline.

The Bank of Jamaica (BOJ) reduced the rate on its 30-day certificate of deposit (CD) by 50 basis points to 10 per cent last Tuesday.

This reduction came one day after the BOJ received one half of the financial support approved by the IMF of approximately US$640 million.

The bank stated also that the gross international reserves are now approximately US$2.2 billion, representing some 16.9 weeks coverage of imports of goods and services and additional foreign-exchange inflows from other multilaterals are expected later in February.

The BOJ is confident that the 'receipt of these financial inflows will provide the wherewithal for the bank to underwrite continued stability in the foreign-exchange market and will serve to reinforce the bank's expectation of reduced inflation in 2010.

Despite this positive outlook, the BOJ has maintained only its 30-day tenor. The market though is anxiously awaiting the reintroduc-tion of the full range of BOJ CD tenors.

February 10. Subscription is scheduled to close on Friday, February 19:

Another critical feature of these Treasury bonds is that they are not callable and therefore reduces the call risk of the instrument. Both bonds will pay interest at maturity.

These Treasury notes are issued in anticipation of the accrued interest payments on the old GOJ bonds submitted under the JDX that are to be paid on the February 16 when the new GOJ bonds will also be issued.

However, the success of the take-up in these T-bonds will depend primarily on client's current and future cash-flow needs as the extension of maturities under the JDX means that cash flows from old GOJ bonds will not materialise as originally expected by investors.