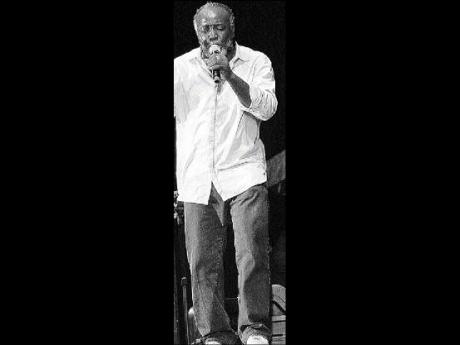 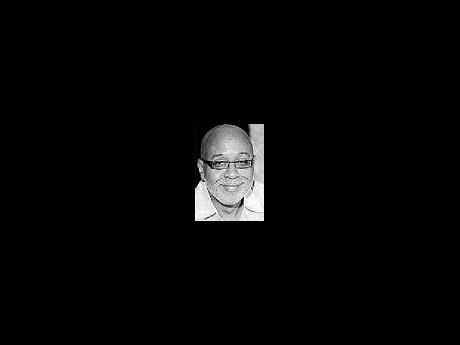 Tonight Freddie McGregor performs in the third concert of the Studio 38 series on the grounds of Pulse's New Kingston headquarters. The series, which has previously presented John Holt and Ken Boothe, is in an unusual format for the Jamaican entertainment offerings outside the hotel circuit. There is a warm-up by the band (Clancy Eccles Jr and Lloyd Parkes and We The People did the honours on Ken Boothe's night), followed by a full-length set by the night's featured performer.

Although not a part of the series, Nambo Robinson's Idren Workshop - Musical Journeys, which has a similar format, was presented in late December.

The stage action is all over well before midnight, in total contrast to the typical marathon stage show which runs into daylight, packing in many (sometimes dozens) of artistes. Pepsi Rebel Salute 2010 in mid-January ended close to 9 a.m. and Sting 2009 on Boxing Day wrapped up past 8 a.m.

However, the entry fees for all three events are in the same price range.

Kingsley Cooper, head of Pulse and a member of the quartet which runs the independent Studio 38, knows that there are different shows for varied market segments, and in an email interview said, "It all depends on taste. Some folks clearly love them, but I personally do not enjoy the marathons. Diminishing returns set in early."

The marathon shows' financial success rests largely on the size of the crowd they are able to attract, as well as sponsorship to offset staggering production costs. In a previous Gleaner interview, Isaiah Laing of Supreme Promotions, organisers of Sting, said that the 2008 staging cost $30 million and he was trying to keep the 2009 sum within that limit.

While Cooper would not give figures, he said "... while the production, including the headline performer, is not cheap, it is not over the top either. We work with people who understand what we are doing". As for audience size, he said "so far the shows have attracted between 350 to 500 persons. That's about right for Studio 38. Larger numbers would be uncomfortable".

He said "all the shows have been financially successful so far, not hugely so, but successful nonetheless". This has been with "next to no sponsorship so far. However, we don't think it will be difficult to bring some beverage companies and maybe a couple of others on board".

Venue and infrastructural costs are a huge chunk of concert production expenditure, but the Studio 38 series does not face this difficulty. Cooper said, "Having our own venue, Studio 38, helps immensely. Apart from not having venue costs specific to these events, we also benefit from an operational infrastructure that is already in place - bars, stage, tables and chairs, staff, management, etc. That is one reason why we do these events for, generally, concerts are expensive to produce with uncertain income. We are able to eliminate some costs and pursue an activity that is a perfect fit with our day-to-day business."

Putting on concerts that buck the marathon trend is not new to Cooper, who staged the Superjam series in the 1980s.

"Superjam started in 1982. The concerts were held at numerous venues, starting with the National Arena, then Cinema 2, then the Hilton car park, before it came home to Pulse for the last several years of the series," said Cooper. "We kept the number of performers to three or four headliners each night - 'the best of the best', as we called it. We were catering to an audience which preferred that format to the marathons."

Superjam eventually ended. Currently there are no plans for when the Studio 38 series will close.

"At this point, the series is open-ended, with no set termination date. The plan is for a great show every few weeks. We have all the best performers of this genre lined up, so it looks like fun for some time to come," Cooper said.