STORY OF THE SONG: Crown Prince puts 'The Promised Land' visit into song 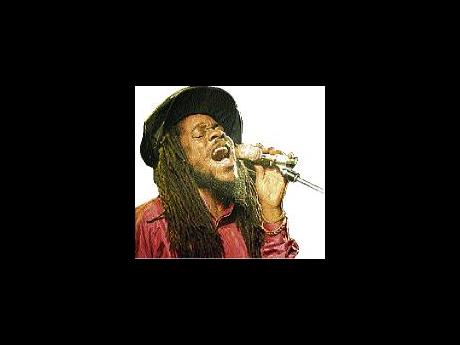 It was recorded while the impact of a trip to Ethiopia, where the Shasamane community for repatriated persons is located, was fresh in Brown's mind. Saxophonist Tony Greene said that it was recorded in England when Brown was on his way back from Ethiopia. The rhythm had been done by crack British outfit Aswad, who recorded the rhythm as 'Dub Fire' and also did Love Fire on the track.

"Dennis Brown hear the rhythm and like it and they put him on it," Greene tells The Sunday Gleaner.

Brown also sings in The Promised Land: Then I said to myself give thanks for the Prophet Gad/For he gave I the teachings so I could see/the reality of my true being.

He said Brown's Ethiopia trip was solely a visit, not for a performance, and while he is not sure if it was the Crown Prince of Reggae's first time in the country, it was his introduction to Shasamane. Naturally, then, the song had special meaning for him, Davis said "anybody who know Dennis know is a passion, The Promised Land".

"The arrangement, especially the horns arrangement, is very unique. You have to sit down and work it out," Greene said.

And he said The Promised Land was generally played in the 'sacred' part of Brown's live shows, along with Ababajani.