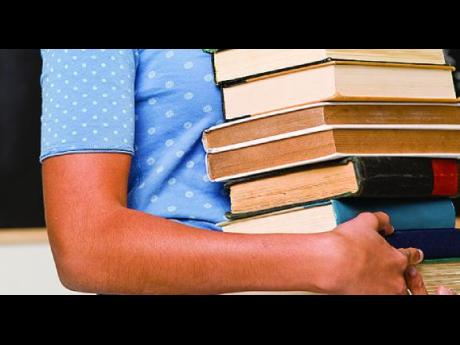 For over a decade, policymakers in the Caribbean have been engaged in reforming local government systems. These reforms have been driven by factors from two sources: the mostly negative experience that local communities have with their local authorities (local government), and new ideas about the best ways through which to deliver public services.

One body of ideas known as New Institutional Theory has forced Caribbean policymakers to consider whether local services should be delivered using markets (i.e. privatisation), local bureaucracy (i.e. existing local administrative structures) or cooperative arrangements (i.e. combining local government, community and business/industry). Another body of ideas that has influenced reform in the Caribbean is governance, of which the World Bank is the main proponent. Governance promotes ideals such as participation, efficiency and effectiveness, and accountable management and respect for human rights as the essential foundations on which public policies are to be built.

Lecturer and Head of the Public Sector Management Unit in the Department of Government, UWI, Mona, Dr Eris Schoburgh, has been pursuing research in how theoretical ideas shape local government policy design and implementation in the Caribbean, as part of a commitment to advance research in her area of academic specialisation, which is policy research with concentration on subnational politics and administration. However, having studied this particular policy area for more than 10 years, it became apparent that issues beyond the broad political framework are important for understanding the pace and content of reform.

"The similarities across the Caribbean with respect to the use of local governance were especially appealing, which led me to explore the question of how closely aligned with policy language are policy strategies in the implementation of local government reform," Dr Schoburgh said.

The research problem was explored through the medium of a case study. The Portmore Municipal Council (PMC) was selected as the appropriate case as it represents an experiment in community self-management, co-governance and democratic local governance. Using a combination of interviews and analysis of minutes of council meetings, the research sought to find out how deeply integrated into the operations of the PMC were the values of local governance.

This research is innovative in two main ways. It is the first academic study to be carried out on the design and functioning of the PMC; it benchmarks the functioning of the PMC against internationally accepted standards for effective local democratic processes; and it offers real lessons for broader adoption of this type of decentralising reform across the Caribbean. Importantly, it provides policy-relevant knowledge about the concept and practice of local governance and its distinction from local government. As such, both the literature consulted and the findings will be useful tools for policy reformers/bureaucrats, elected representatives at local and national levels, local government practitioners and University students. Policy development processes at the local and national levels in the Caribbean should also be impacted positively through this research.

Benefits of research to government, industry and other stakeholders

For government, it demonstrates the importance of the need for a new kind of policy and administrative leadership for successful policy reform. For industry and other stakeholders, it highlights the varied ways in which these categories of local actors can be integrated into local policy processes in a more balanced way. For reformers, it provides an objective assessment of the outcomes of efforts to change local government to local governance, which revealed that the language of policy is not always supported in the strategies.