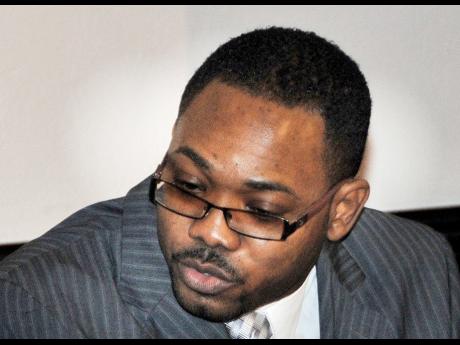 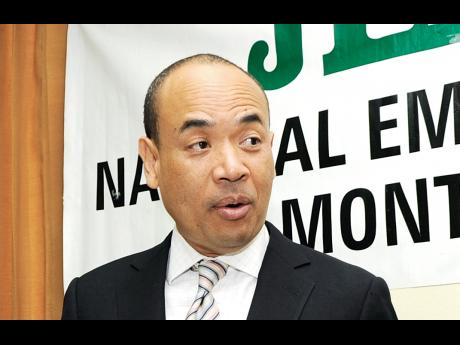 Chairman of the Jamaica Association of Young Professionals, Junior Rose, is calling for the introduction of an "affirmative action" policy which would require companies in the island to have a minimum percentage of their workforce aged 20-29.

"Youth unemployment is the highest in the country. One of the things which we had called for before this recession is some sort of affirmative action for youth employment," Rose told
The Gleaner
yesterday.

"Companies, therefore, should look at their staff complements and make a percentage of it young persons."

He suggested the minimum figure could be at least five per cent.

Rose said young persons were the most productive of any workforce, therefore boosting productivity of the firm and thus the nation. He also said the infusion of young blood would ensure company continuity.

Figures from the Statistical Institute of Jamaica (STATIN) show that up to July 2009, the 14-34 age cohort has the highest unemployment figures.

Rose's suggestion has, however, been rejected by Wayne Chen, president of the Jamaica Employers' Federation.

Chen said this would amount to merely a lateral reorganisation of employees; what he wants to see, however, is a paradigm shift in job creation.

Chen said it would be hard to dictate to companies that they should apply that policy when they want the best-qualified persons, who might not necessarily be under 30.

He said what Jamaica needed to do in the present economic climate - which has seen thousands of jobs shaved from the private sector, with thousands more expected to be lost with the public sector - is focus on industries in which the island has a competitive edge.

Chen pinpointed information technology, education and health tourism as areas where Jamaica is missing out. He cited India, a country which provides optional health treatment specifically to Americans and Europeans.

Chen said the proximity of the island to North America, the quality of medical professionals, and the fact that English language is the island's mother tongue were advantages.